Uncle Tom’s Cabin; or, Life Among the Lowly 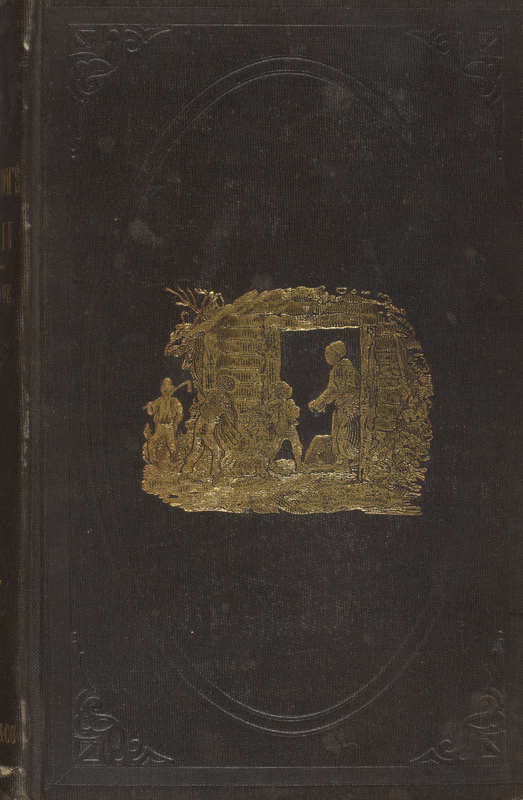 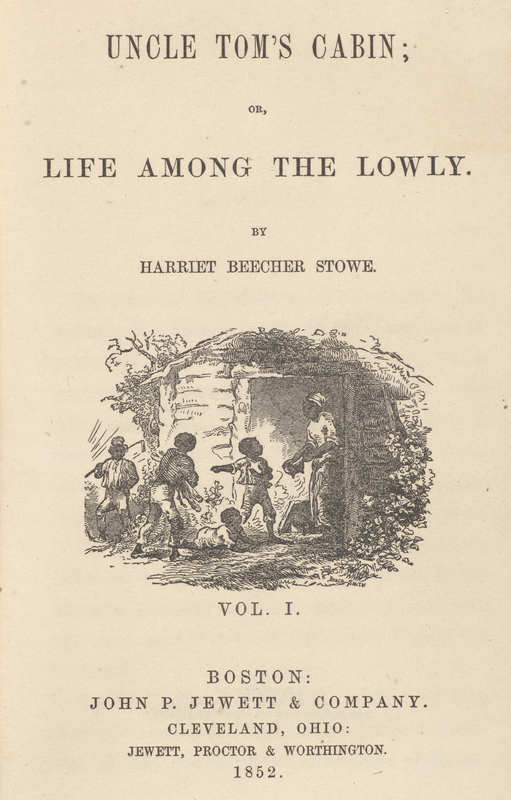 If you were educated in the United States then you likely learned about or read Uncle Tom’s Cabin. The seminal anti-slavery text (a first edition is displayed here) encouraged the Abolitionist Movement and, according to some scholars, led to the beginnings of the American Civil War. A sentimental novel, Uncle Tom’s Cabin makes an abolitionist argument based on Christianity. Stowe depicts pious characters as particularly benevolent, and the titular character, a slave, relies on Christian faith as a source of solace. Many have commended Stowe for realistically portraying the violence which slaves suffered. At the same time, Stowe often uses patronizing, stereotypical language when depicting black characters. Twentieth century writers and activists (most notably author James Baldwin) critiqued the novel for these reasons. The novel presents a similarly complex, contradictory message regarding gender. At times, Stowe seems to posit a new, progressive form of masculinity as a way to disempower slave owners. Nonetheless, her argument against separating families in slavery appears based in the notion that women are needed to fulfill domestic wife and mothering roles.

← Oroonoko; Or, The Royal Slave
Poems on Various Subjects, Religious and Moral →
Racial Justice
Uncle Tom’s Cabin; or, Life Among the Lowly