On display here are selected works of Jane Austen: her six major novels, two minor works written in her mid to late teens, two unfinished novels from later in her career, and letters to her sister Cassandra. The scope of Austen’s writing demonstrates her growth from a gifted teenager with a talent for light satire to an accomplished novelist who deftly conveyed the intricacies and difficulties of adult social life. Austen’s work is often reduced to the apolitical: tea parties, ballroom dancing, and simple stories of happily married life. However, her works address deeper, even revolutionary subjects, including feminism. Austen wrote about women, conveying their sincere struggles and emotions, their desire to make independent choices, and the obstacles which stood in their way. Her novels often address the economic challenges unique to women. While the inability of women to work or inherit money often resulted in early, unloving marriages, Austen wrote several protagonists with the tenacity to turn down convenient marriage proposals. Through the character of Emma, who is determined to marry only for love, Austen suggests that the desire to remain unmarried is natural for a woman, but that she can only fulfill this desire through her financial privilege. In Sense and Sensibility, she demonstrates the capacity of women not to surrender to excess feelings. Austen’s texts go beyond examinations of women and gender to consider class-based prejudice, war and its impacts, colonialism and the slave trade, and other political topics. 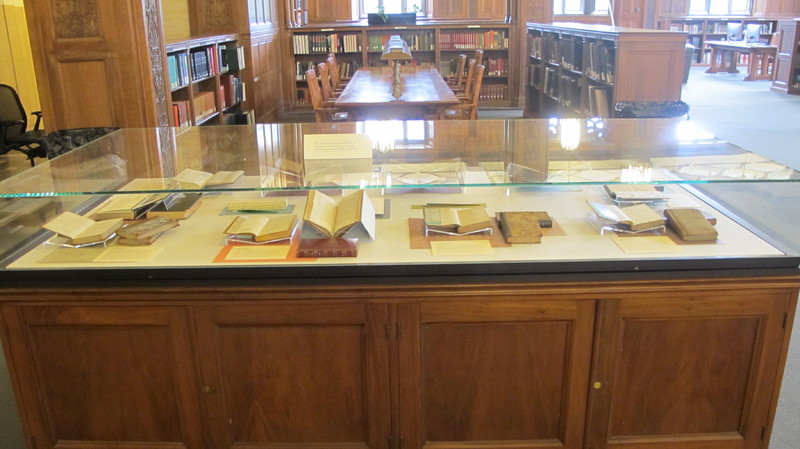 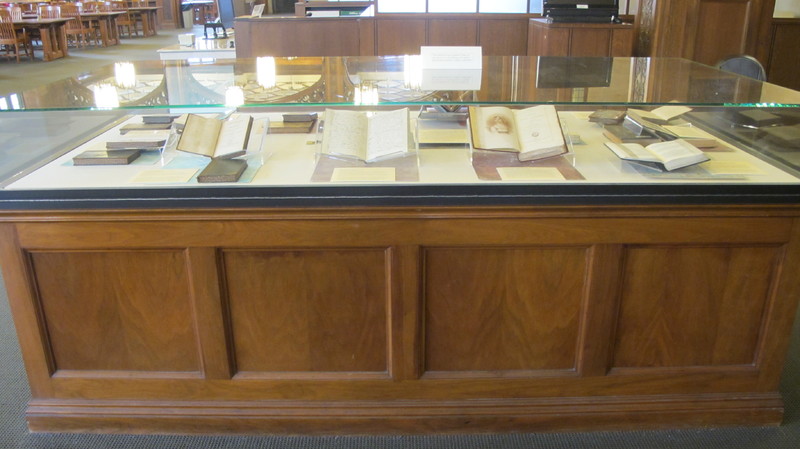 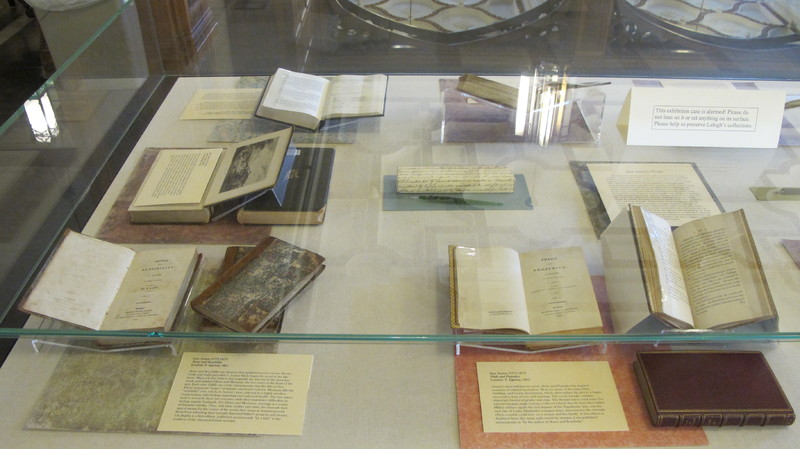 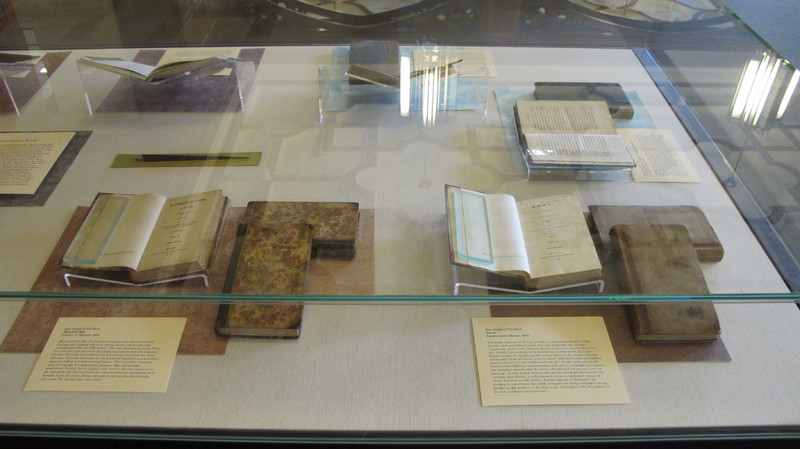 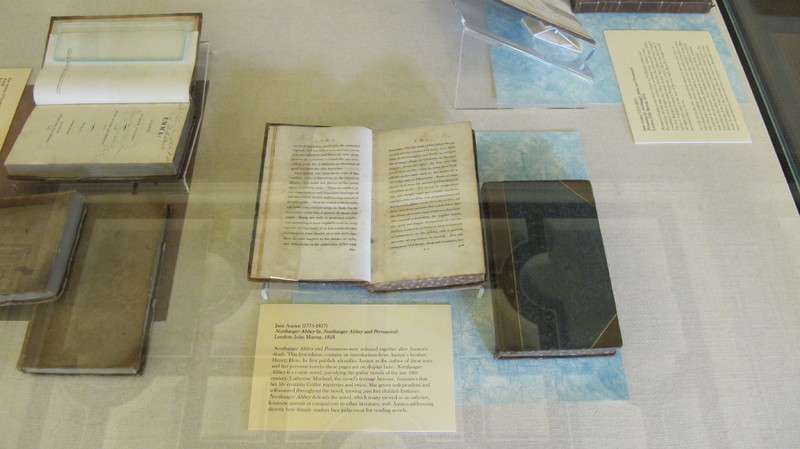 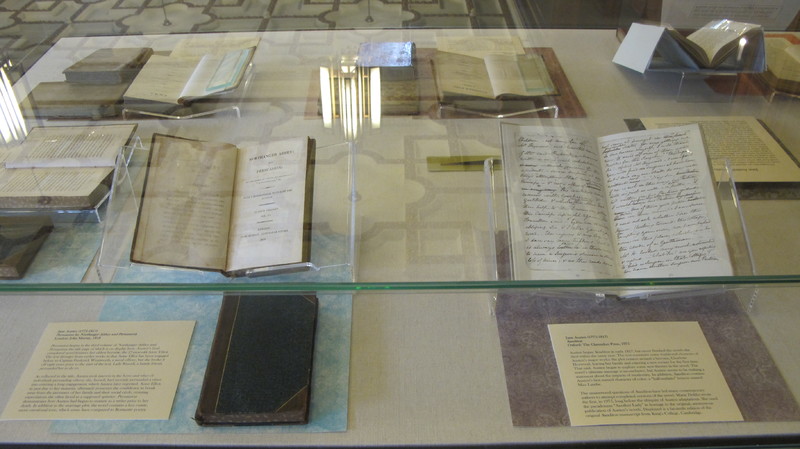 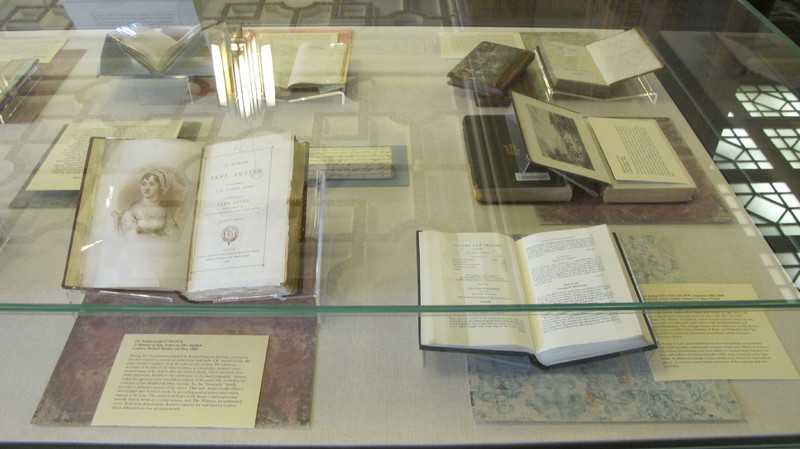 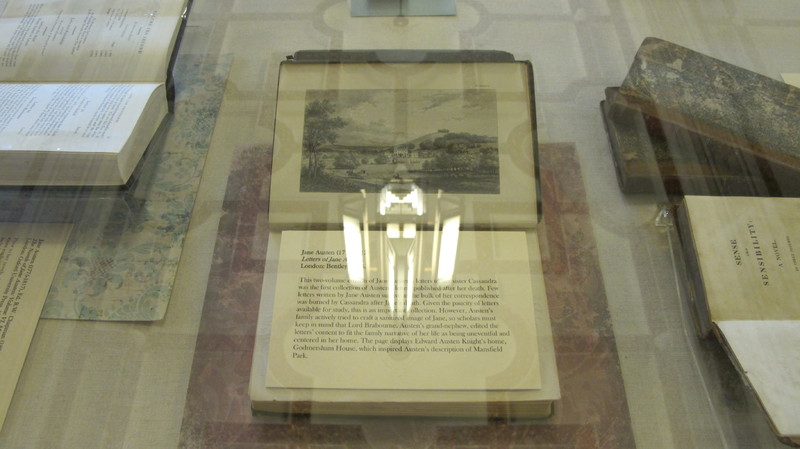