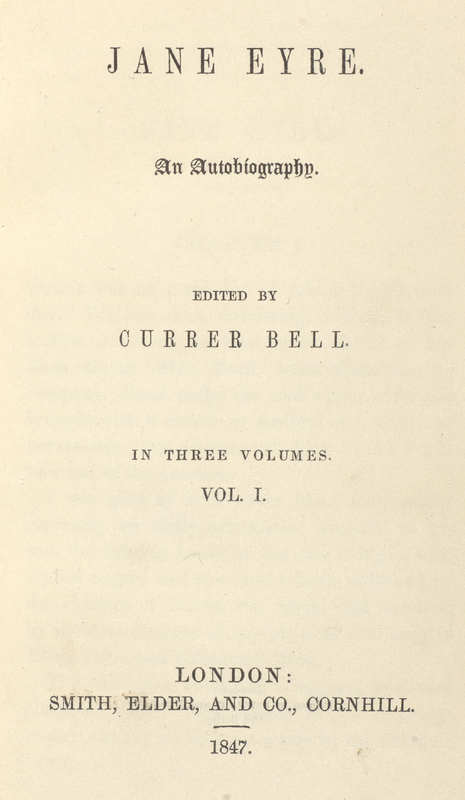 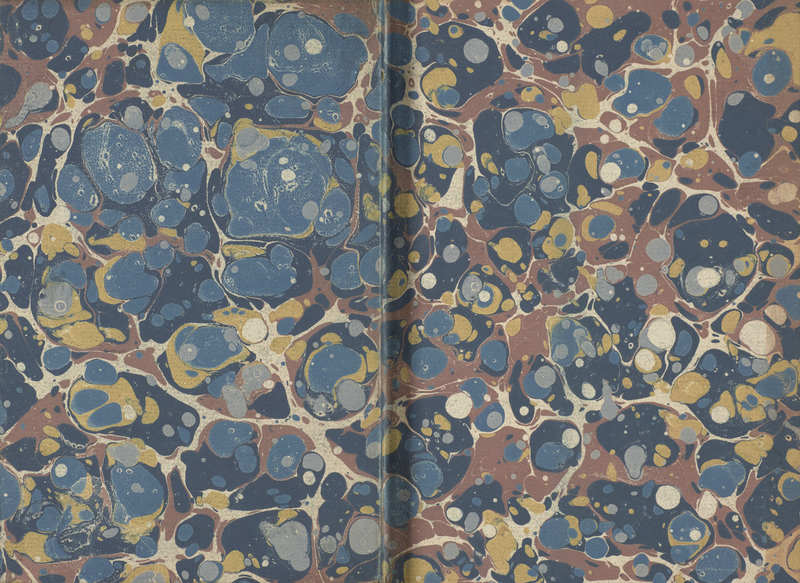 Charlotte Brontë came from the well-known Brontë family, which included her two sisters and fellow writers, Emily and Anne. All three wrote under male pen names, with Charlotte’s being Currer Bell. Jane Eyre tells the titular character’s life story, demonstrating her continuous strength and self-possession. The novel begins with the orphaned Jane living with her extended family, who ostracize and abuse her. Jane moves on to a girls’ school, which, reminiscent of Brontë and her sisters’ experiences, effectively neglects students, leading to untimely deaths. Finally, Mr. Rochester, a wealthy older man, hires Jane to work as a governess for his ward, Adèle Varens, beginning the romantic plot of the novel. In addition to her strength, Jane expresses early feminist sentiments and interrupts her “autobiography” to convey her feelings about gender: “It is thoughtless to condemn them (women), or laugh at them, if they seek to do more or learn more than custom has pronounced necessary for their sex”. Recent scholarship has turned more attention to the character Bertha Mason, a Creole heiress who is mentally ill. Some believe that this figure reveals anxieties about imperialism within the text.