Novels and poetry were the most popular genres for women writers in the 18th and 19th centuries. Although a highly male-dominated genre, some women did manage to break into the field of history and biography. On display are the works of Margaret Oliphant, a major historical writer, who produced several non-fiction texts, including The Makers of Venice and Dante. Elizabeth Gaskell’s career fell mainly within the confines of fiction. In 1855, Gaskell ventured into biographical writing when Charlotte Brontë’s father asked Gaskell, already a best-selling author of fiction, to write a biography of his late daughter, resulting in The Life of Charlotte Brontë. A typical Victorian biography in the pattern of J.E. Austen-Leigh’s memoir of Austen, Gaskell’s book sketches Brontë’s life but leaves out any potentially scandalous details.

In contrast, Margaret Sanger’s autobiography, My Fight for Birth Control, published much later, spares no details of her global efforts to educate women about birth control. Her earlier work, Motherhood in Bondage, offers numerous uncensored letters from women who are depressed and suffering without access to birth control. Though still a highly controversial figure, perhaps Sanger’s more straightforward non-fiction can be attributed to the fact that she was writing after the first wave of feminism. Her supporters may have been a more supportive audience than admirers of Brontë or Austen in the 19th century. 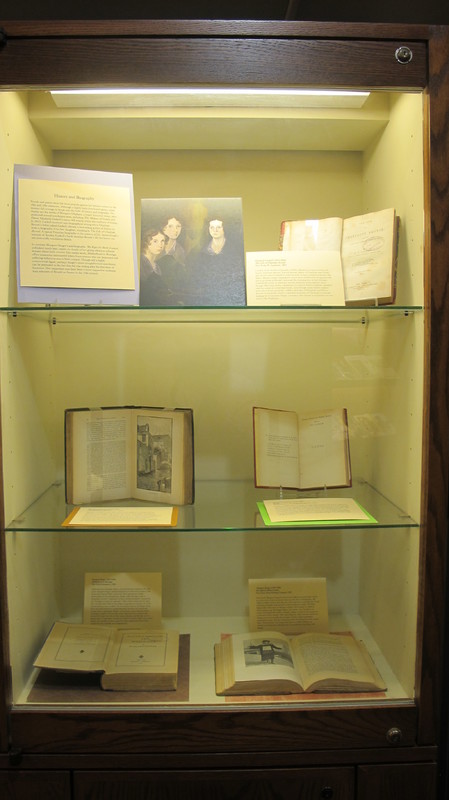 ← Map of Canada
The Life of Charlotte Brontë →
History and Biography