Austen found the “coming of age” stage of young women’s development deeply fascinating, and portrayed most of her protagonists in their late teens and early twenties. Austen critiqued the social system that effectively forced girls to mature early by encouraging them to marry before their mid-twenties. Her novels depict the gender roles that underlie this system. Books like Little Women and Jane Eyre offer similar themes but operate more as traditional Bildungsromans, showing their protagonists’ growth from childhood onward. Alcott depicts the March sisters’ significant emotional growth throughout the text. Brontë’s novel goes a step further, giving Jane a noticeably greater capacity for independence and self-possession as she survives struggles through her adolescence and young adulthood. The Story of an African Farm expands coming-of-age themes in the context of feminism with depictions of characters whose progressive beliefs intensify with age. To Schreiner, marriage is not a necessary marker of adulthood. Even without the happy ending typical of Austen’s works, the novel presents young women’s growth as a rich story worth telling. Other 19th century female writers wrote for the popular, woman-friendly genre of children’s literature. The volumes of The Juvenile Miscellany on display show an example of Hale’s stories for children. Rossetti’s “Goblin Market” subverts a whimsical children’s poem with mature, feminist implications. Both of these writers and Austen’s brief diversions into children’s writing suggest that the serious woman writer did not have to eschew this genre. 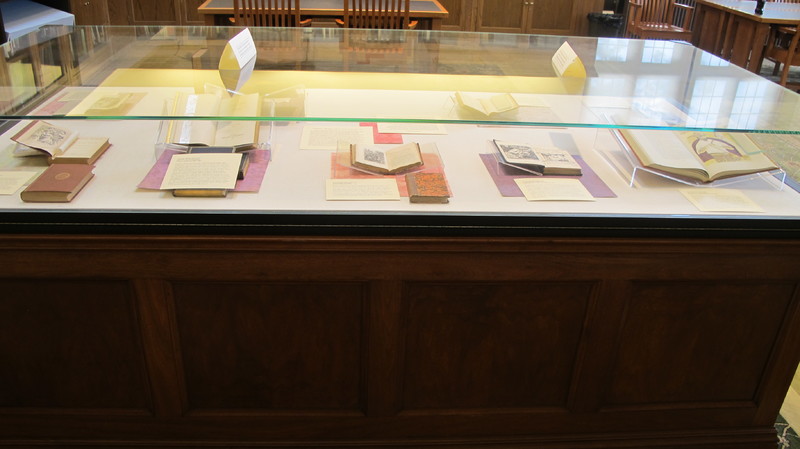 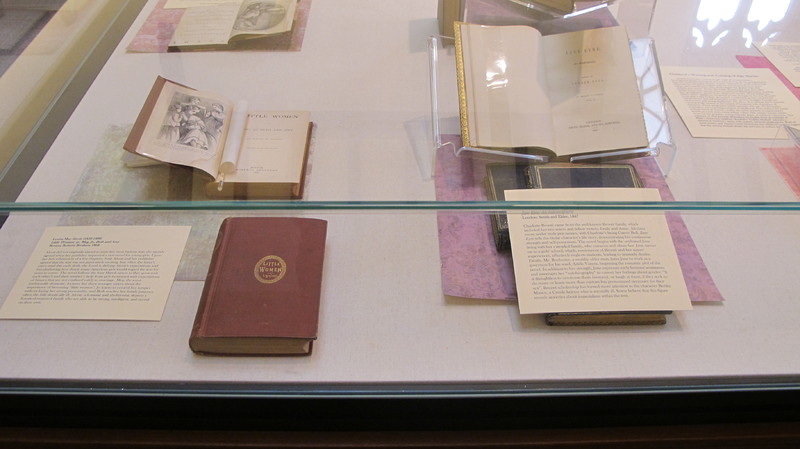 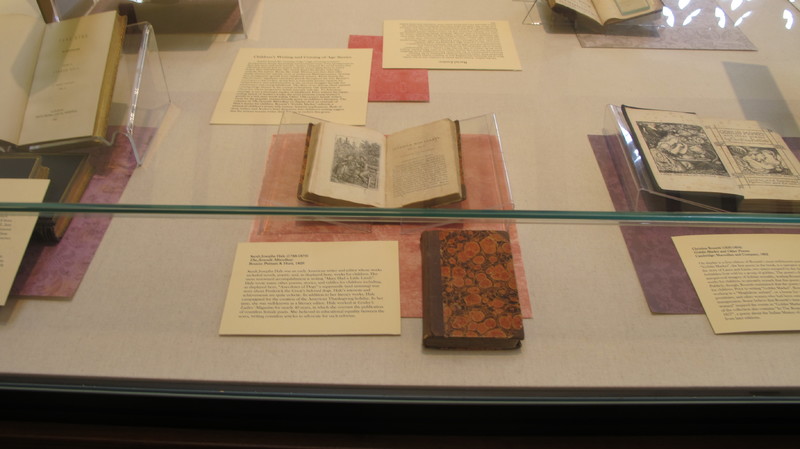 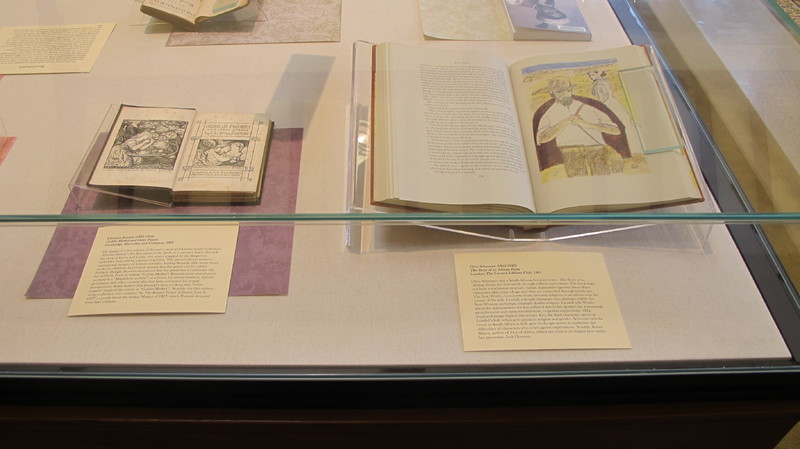