Notes on Nursing: What It Is, and What it is Not 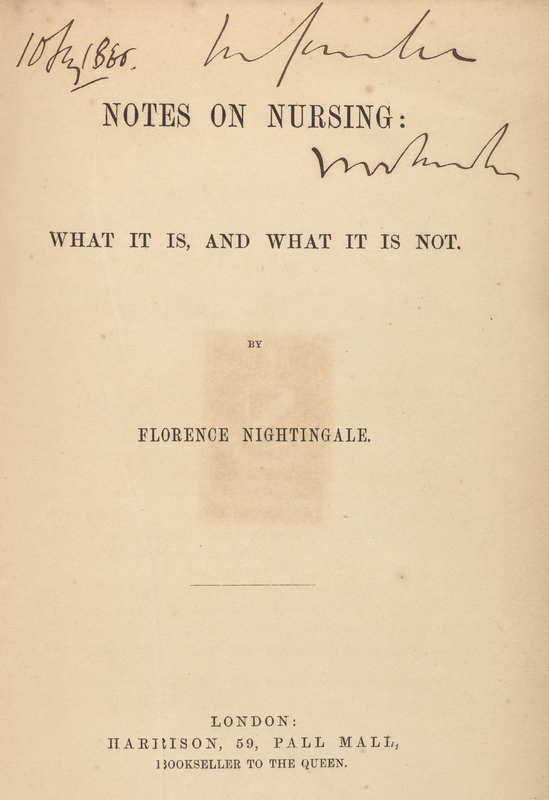 Florence Nightingale is best known for education and supervising other nurses during the Crimean War and for founding modern nursing. In doing so, Nightingale helped develop one of the few early professions that women dominated, along with giving women a way to support the war effort. Notes on Nursing is her quintessential nursing textbook, used both in training Nightingale’s nurses and offered to anyone nursing a sick person. Ahead of her time, Nightingale instructs her reader in hygiene procedures and ways to make patients feel at ease. Medical professionals, in and out of nursing, still follow many of Nightingale’s suggestions today. Most know Nightingale for her nursing work, but her often-minimized feminist beliefs are similarly impactful. She wrote pamphlets in favor of feminism, and campaigned on behalf of people in colonial India and women who suffered under strict anti-prostitution laws. 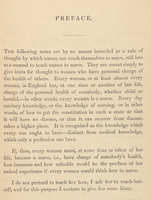 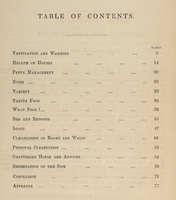 ← Wonderful Adventures of Mrs. Seacole in Many Lands
Elegiac sonnets →
Illness and Death
Notes on Nursing: What It Is, and What it is Not