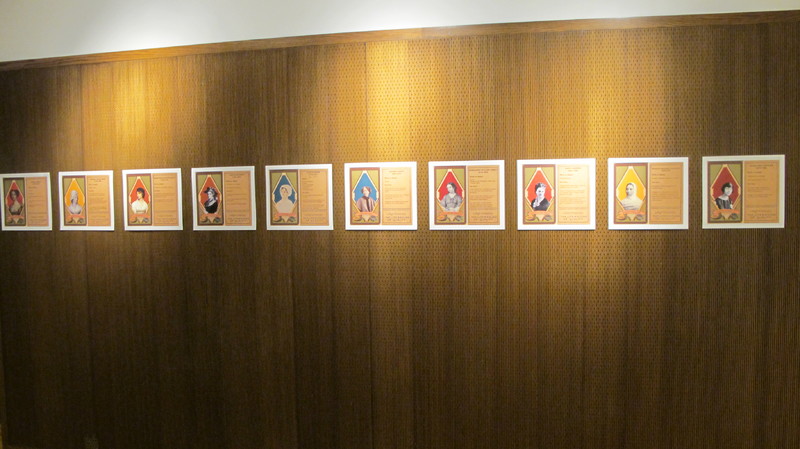 One of the first printed references to the sport of baseball appeared in Jane Austen's Northanger Abbey, first published in 1817 but originally written in 1798–99, and reads "It was not very wonderful that Catherine, who had nothing heroic about her, should prefer cricket, base-ball, riding on horseback, and running about the country at the age of fourteen, to books." While the official creation of modern baseball did not occur in the United States until the 1850s, Austen's mention of the game shows the sport's long history, which dates back to 18th century England.

With Austen's prescient baseball reference as inspiration, we have created ten baseball cards of woman authors featured in this exhibit. 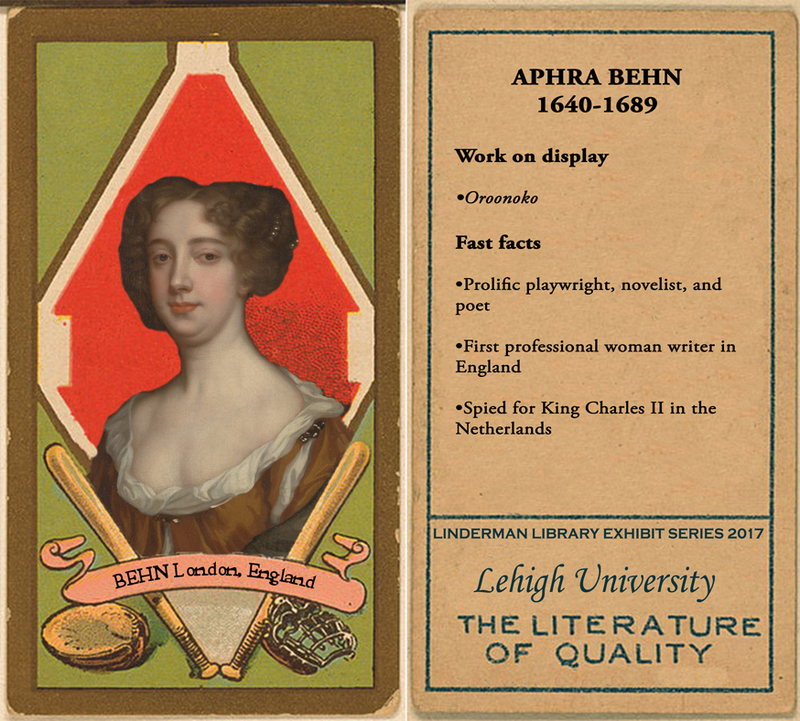 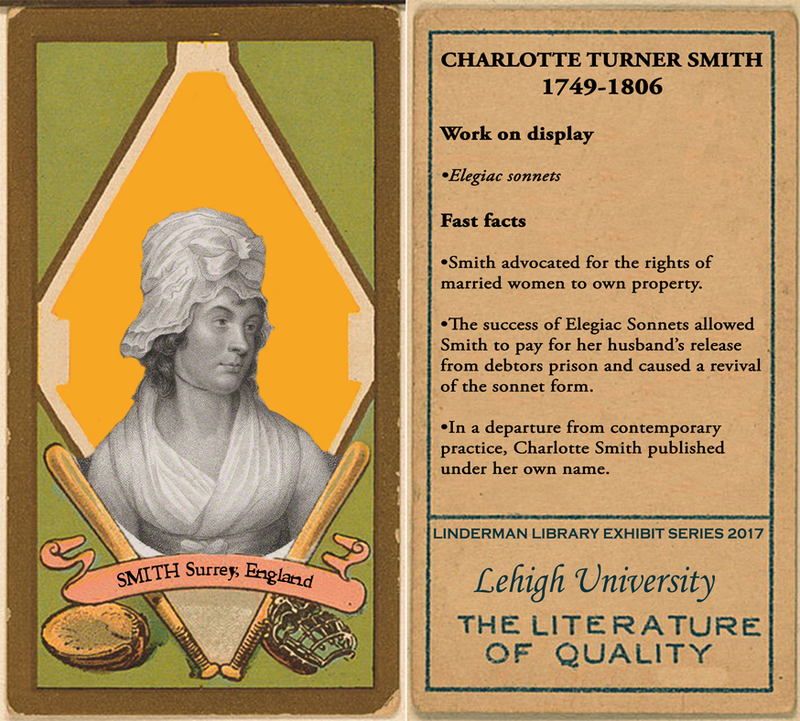 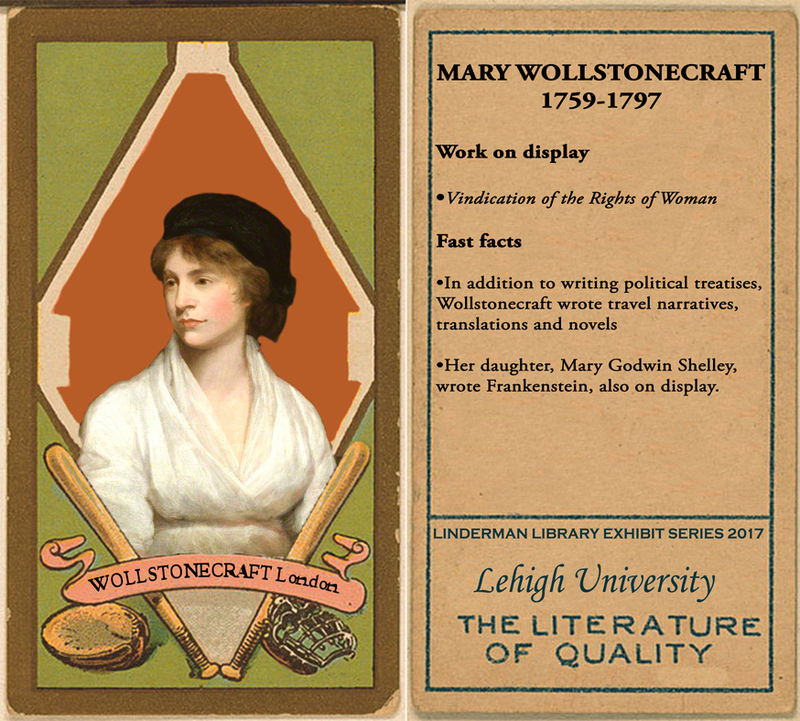 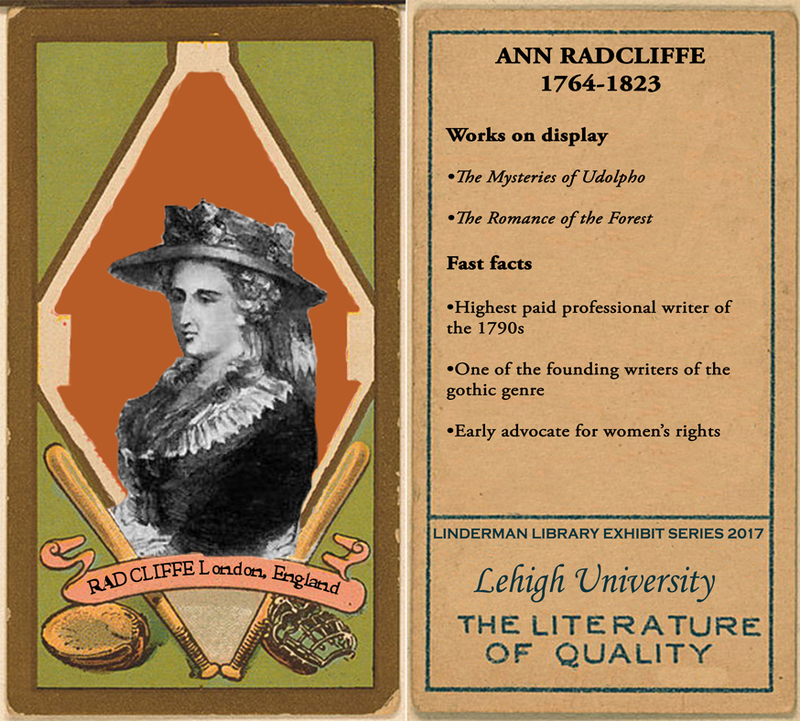 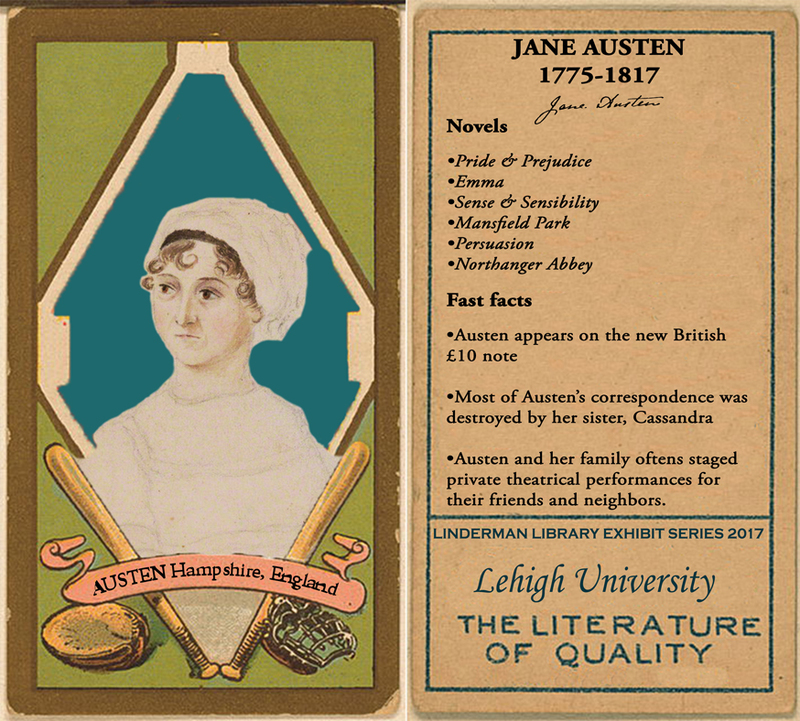 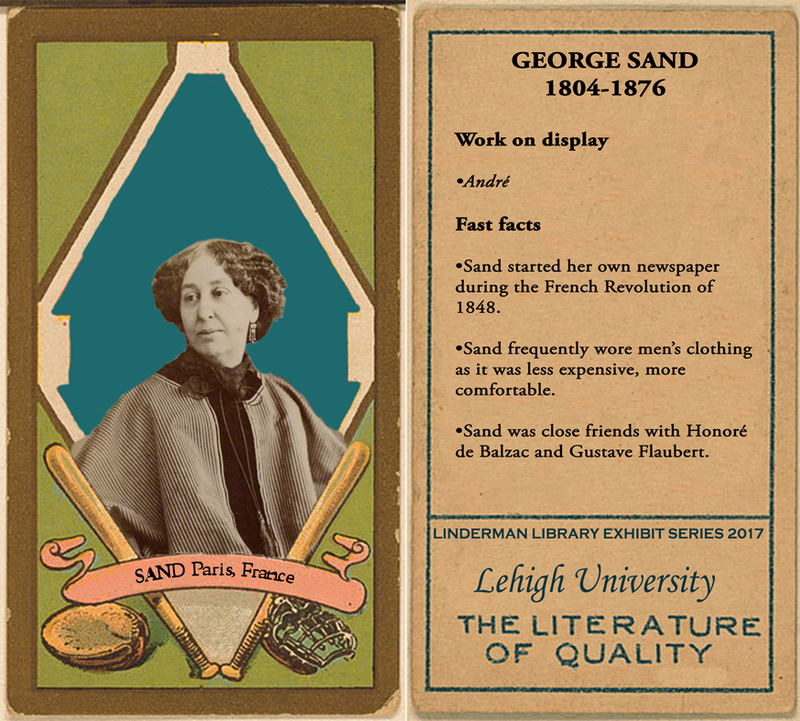 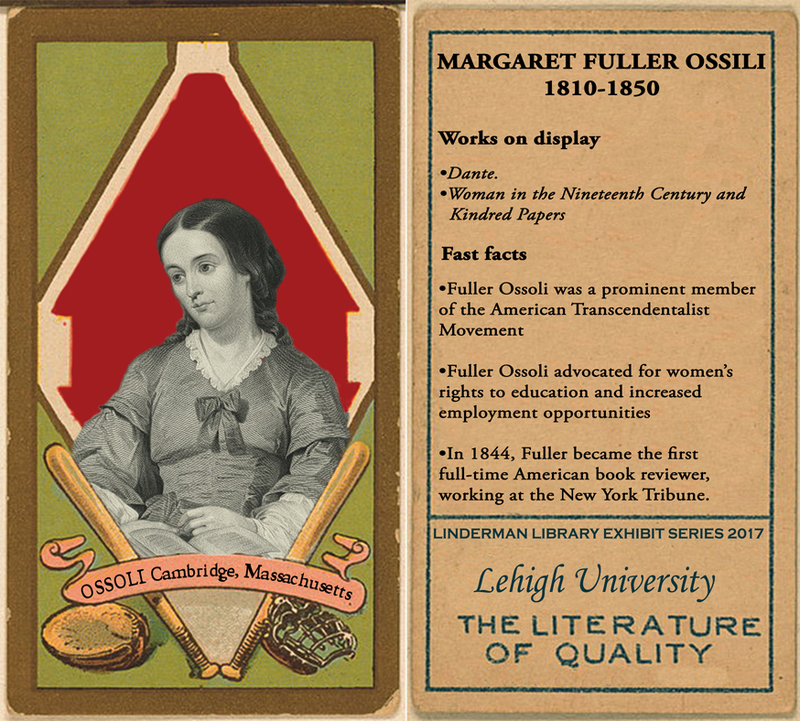 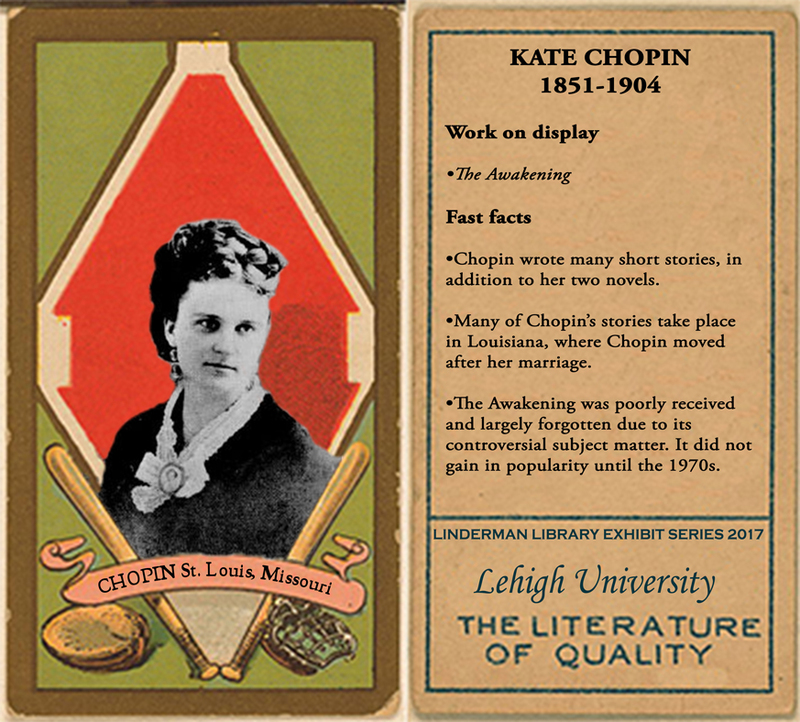 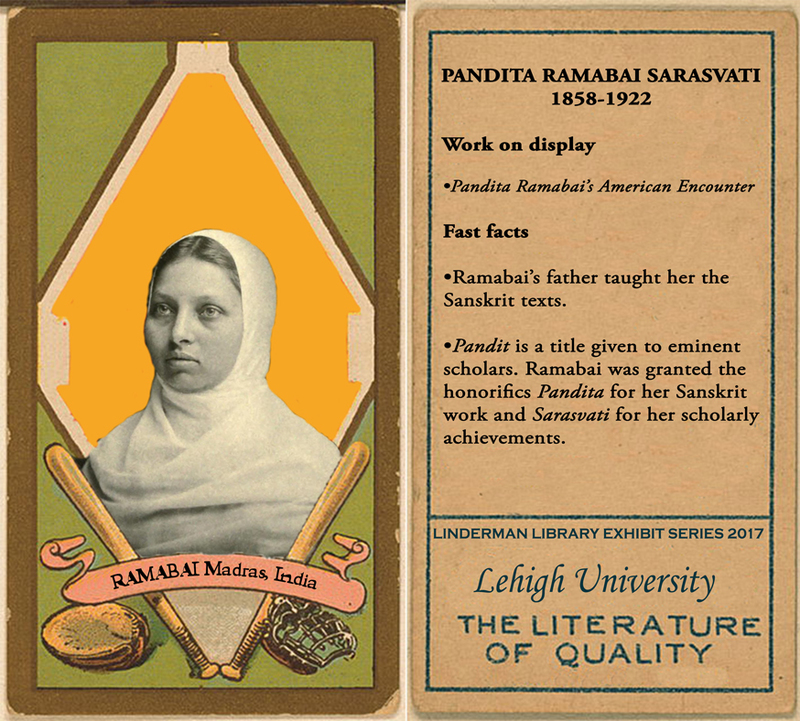 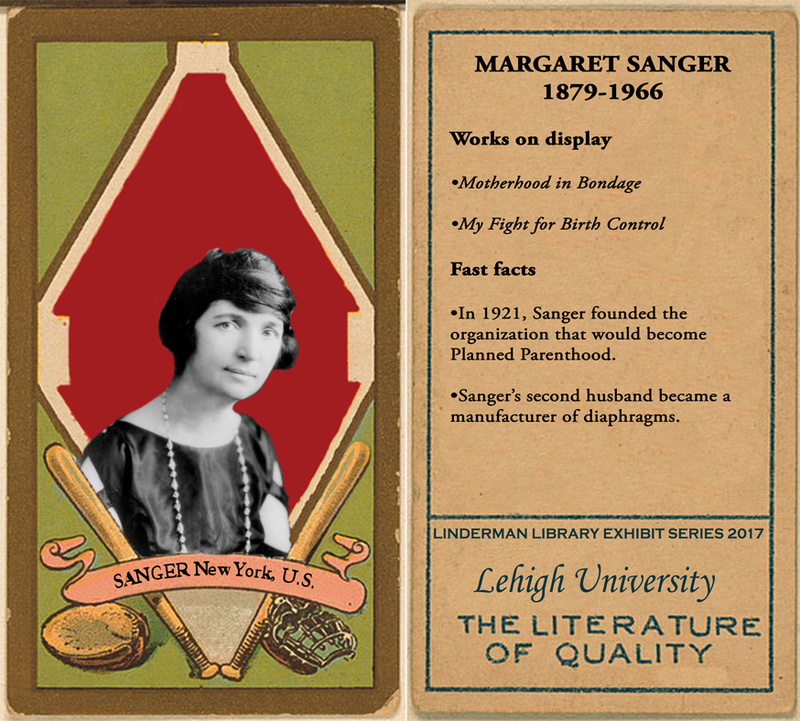