The Life of Charlotte Brontë 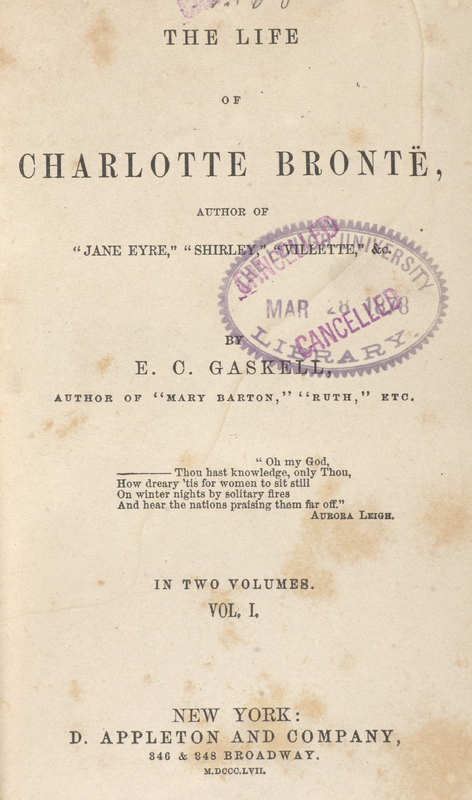 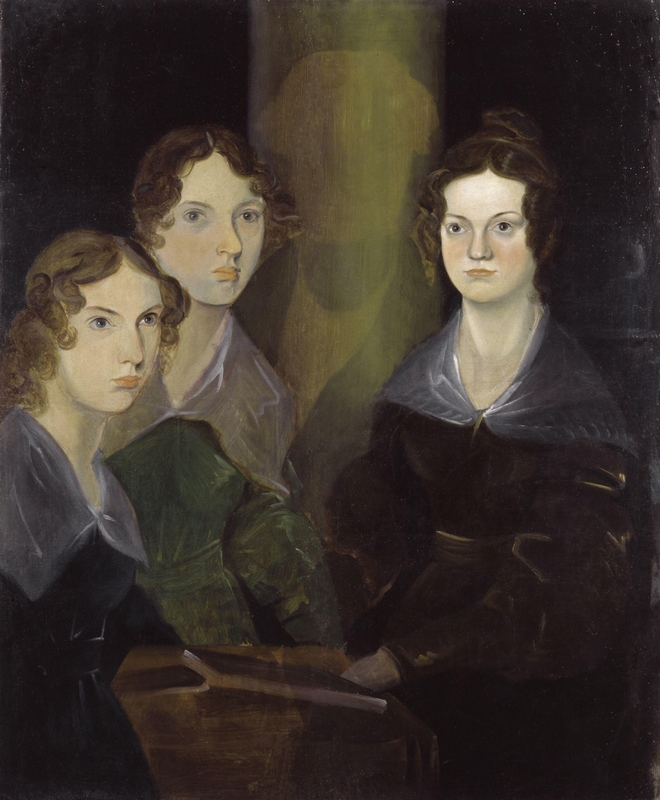 Gaskell wrote the first biography of fellow illustrious woman writer and friend, Charlotte Brontë. Patrick Brontë, father of Charlotte (and Emily and Anne), asked Gaskell to write the text; doing so helped to further the latter’s literary career, making her much more well-known. In general, the text is accurate to Brontë’s personal life, focusing less on her writings. Gaskell did avoid or minimize several elements of her friend’s story, though. She tones down a depiction of a school which Charlotte attended with her sisters to avoid legal issues, even though many believe neglect from the school caused the childhood deaths of Elizabeth and Maria Brontë. Gaskell also eludes a detailed depiction of Charlotte’s romantic feelings for Constantin Héger, a teacher, who served as inspiration for her novel The Professor.