While Austen wrote realist novels, she was aware of gothic novels, which rose to prominence in the latter half of the 18th century. Many popular early gothic writers were women, including Anne Radcliffe, author of The Romance of the Forest and The Mysteries of Udolpho. Austen famously references Radcliffe in Northanger Abbey, demonstrating her knowledge of the genre. Though she did not write gothic fiction, Austen perceived its popularity, particularly among young women, as demonstrated by voracious reader Catherine Morland. New releases of English gothic fiction declined during Austen’s adult career but soon reemerged with the publication of Mary Shelley’s Frankenstein. This text remains one of the most widely-read and taught novels containing gothic elements today. Although Jane Webb’s The Mummy! shares a revitalization-of-the-dead plotline with Frankenstein, The Mummy! forges a new path by setting the novel in the year 2126. The futuristic society is a feminist utopia, complete with a successful female ruler. As the popularity of utopian fiction increased in the late 19th century, more feminist utopias emerged, including Corbett’s New Amazonia, Douglas’ Gloriana, and Hossain’s “Sultana’s Dream.” All of these novels feature futuristic matriarchies. These completely reimagined worlds signify how far women’s fantastical stories had come since Austen’s parody of the gothic novel. 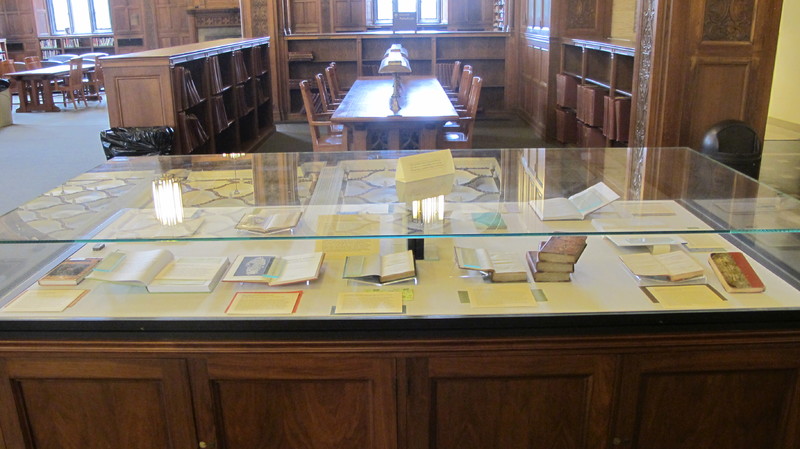 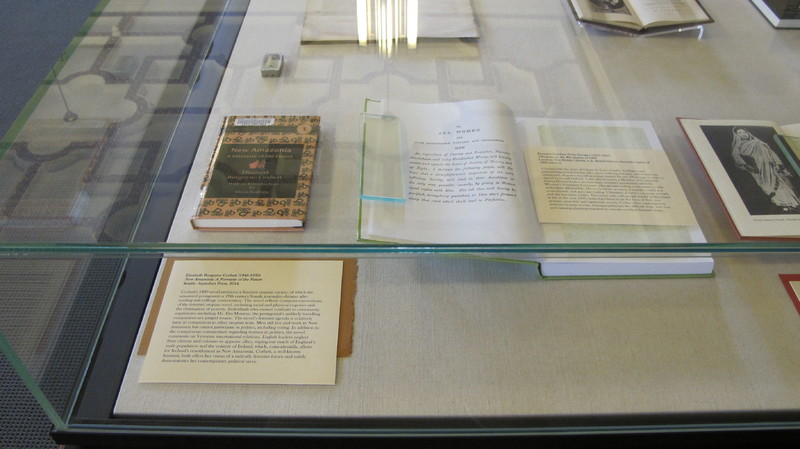 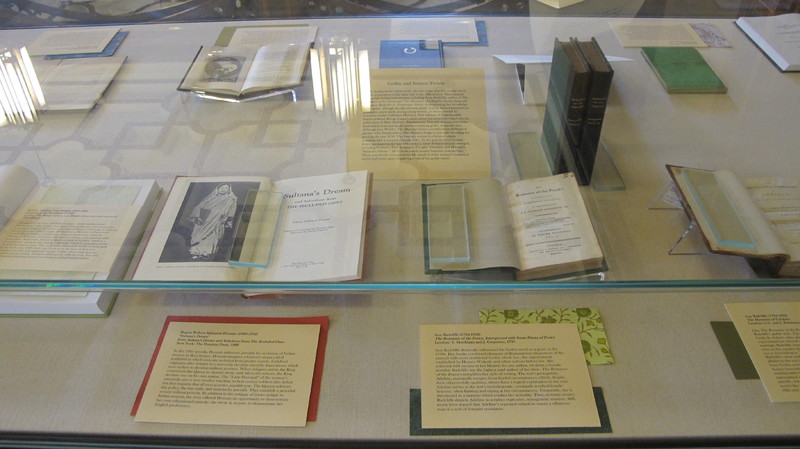 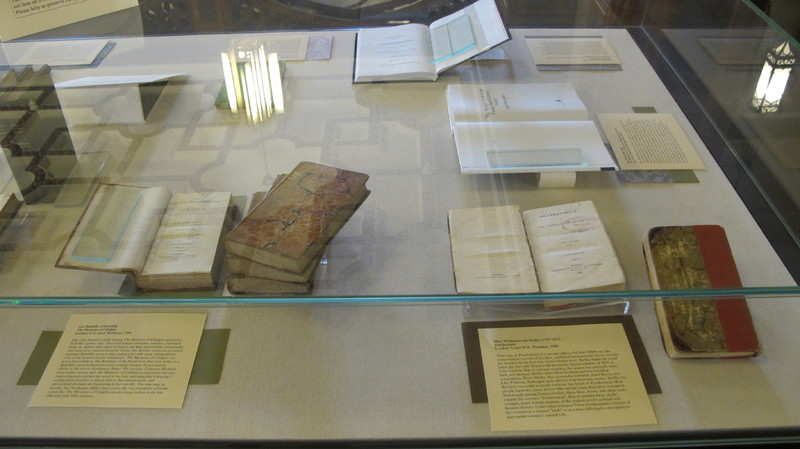 ← The Novels of Jane Austen, v. 6
New Amazonia: A Foretaste of the Future →
Gothic and Science Fiction