On the surface, Austen rarely seems to consider race in her works. Most of the discourse surrounding race in Austen’s corpus centers on Mansfield Park, which famously includes a reference to Sir Thomas Bertram’s participation in the slave trade. Her incomplete novel Sanditon includes her first and only named character of color, Miss Lambe. Austen never got the chance to fully develop Miss Lambe, a rich “half-mulatto” heiress, so her intentions for the character are unknown. The anonymously-authored 1808 novel The Woman of Colour portrays a biracial heiress in a positive light, subverting the “tragic mulatto” stereotype. The protagonist, Olivia Fairfield, educates others about racism and serves as the text’s “virtuous” and intelligent heroine. This novel is one of the 19th century’s most unequivocally anti-racism texts; other texts like Oroonoko and Uncle Tom’s Cabin, both by white female writers, are more ambiguous in their message. Similarly, Phillis Wheatley’s poems are often not explicitly anti-racist, and she controversially conveys gratitude for being brought to America and converted to Christianity. As a slave, Wheatley faced a great deal of repression in what she could and could not write about. She could not safely write truly abolitionist texts because she had to approach race and slavery much more cautiously than white writers did. 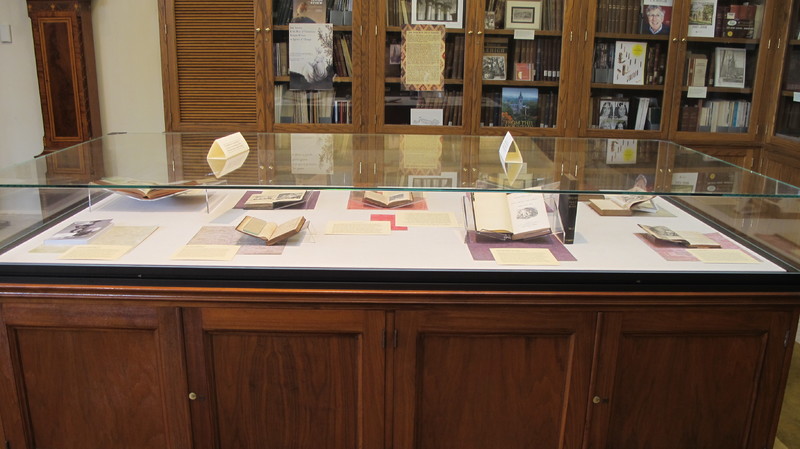 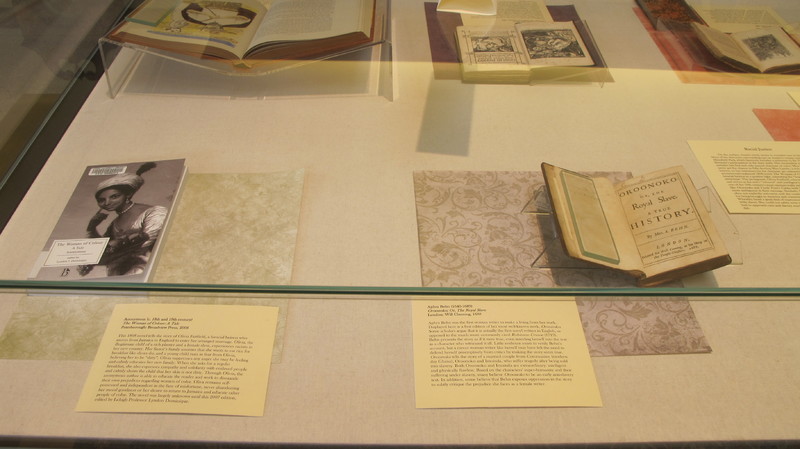 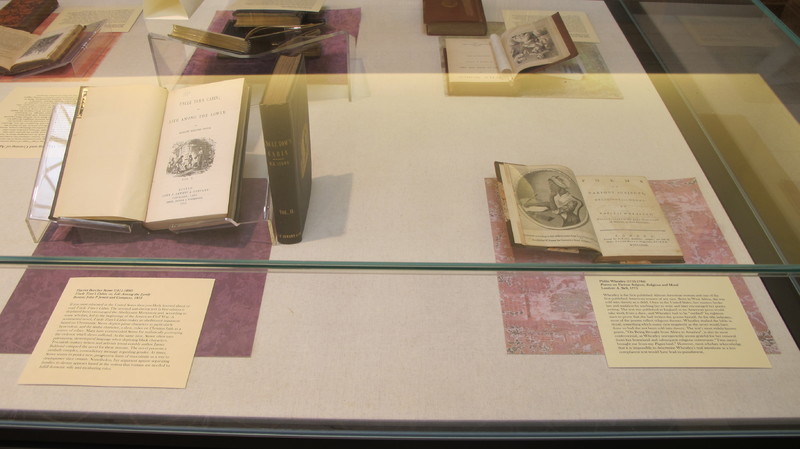