Sonnets from the Portuguese 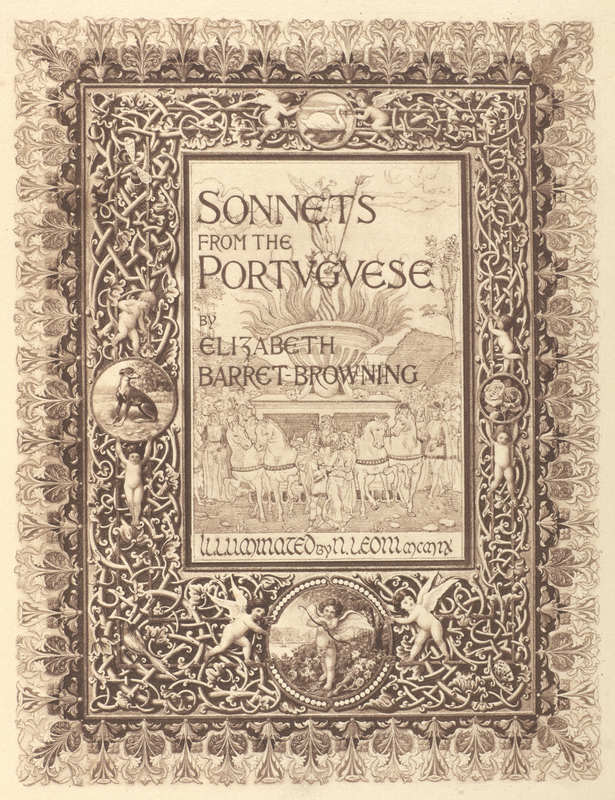 Browning wrote this collection of love sonnets around 1845, but did not publish them until 1850. She carefully selected the title--Sonnets from the Portuguese--to suggest that the poetry was translations of European sonnets. In actuality, the collection contains intimate love poems which Browning wrote during her courtship with Robert Browning, her soon-to-be husband and a well-known poet as well. Browning never originally intended to publish these writings, but Robert encouraged her to do so, calling her poetry "fresh strange music, the affluent language, the exquisite pathos and true new brave thought”. The most well known-poem in Sonnets is Sonnet 43, which is displayed here. Browning reached unprecedented success for a female poet in her era but still experienced backlash from the male literary establishment. Such resistance, in part, prevented her from becoming Poet Laureate of the United Kingdom (she would have been the first woman to do so).

A different edition of this text has been digitized and is available through the Internet Archive. 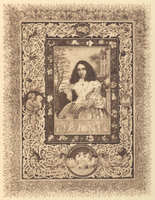 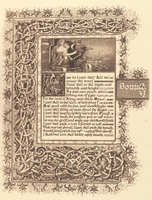 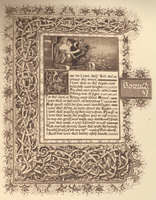 ← The Simple Adventures of a Memsahib
Writing Under Imperialism →
Engaging Male Writers, Disputing Misogyny
Sonnets from the Portuguese