My Fight for Birth Control 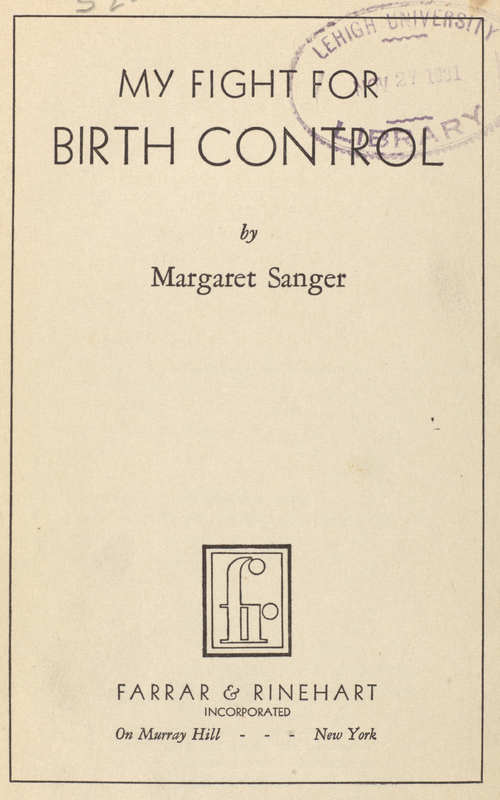 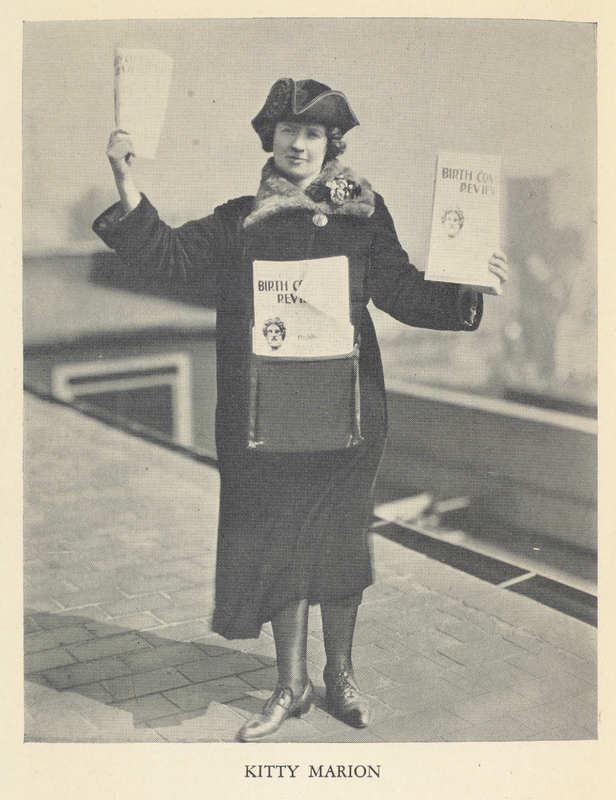 Most know Margaret Sanger for her tireless fight to promote birth control in a time when it was considered obscene. Her first autobiography, My Fight for Birth Control, describes her early experiences travelling the world and facing backlash (and arrest) for what she dared to share. My Fight begins with a discussion of Sanger’s mother, who birthed 11 children before dying at age 48. Sanger believe her mother was “straight as an arrow” and possessed “selfless courage”; Sanger clearly found inspiration in the story of her mother. After describing her often abysmal childhood, Sanger goes on to describe her creation of birth control pamphlets, subsequent arrests, and, later founding of the first American birth control clinic. Pictured here is an image from the text of Kitty Marion, an American feminist and suffragist who co-founded the first clinic with Sanger.