Rewriting History: The Life and Times of Pandita Ramabai 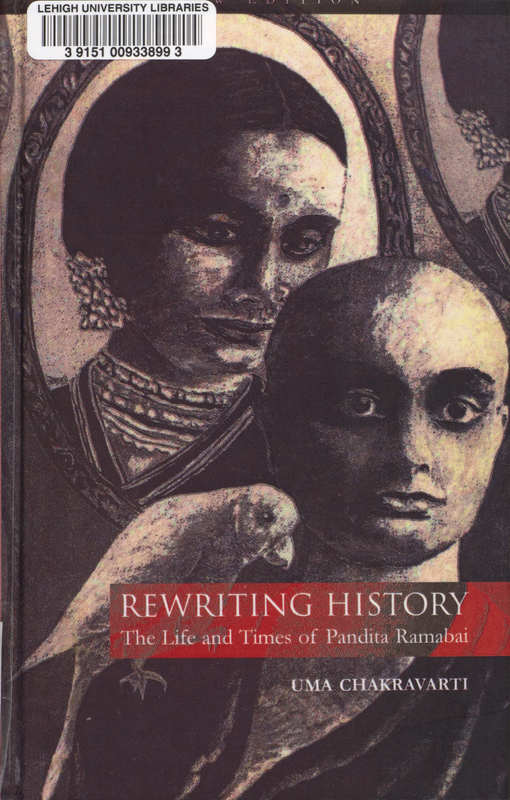 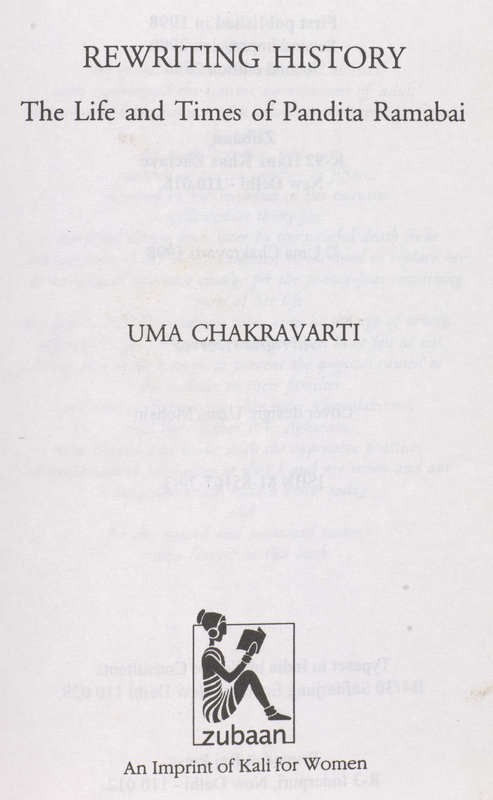 Chakravarti’s biography focuses on Pandita Ramabai, an Indian feminist, anti-imperialist, and education reform activist. Ramabai wished to liberate her fellow women in India, particularly with regard to equal education. She also worked to end child marriages for young girls, giving lectures and founding a society regarding this topic. Her first book written in English, The High Caste Hindu Woman, addresses this topic and others related to women’s plight. In 1883, Ramabai travelled to Great Britain to commence medical training. Ramabai next moved to the United States, where she witnessed the first Indian woman to graduate from medical school, Anandi Gopal Joshi. Ramabai spent some time in the U.S., travelling to different cities and giving lectures. Here, she gathered material for perhaps her most well-known text today, Pandita Ramabai’s American Encounter. The biography author, Uma Chakravarti, is a well-known feminist and activist in her own right; she has been called the Mother of the Indian Women’s Movement.