Beginning in the 19th century, nursing became one of the few acceptable career paths for a woman. Although it was unfortunate that women were limited to a few “feminine” careers, that limitation allowed women to dominate those fields. Florence Nightingale is often credited with founding modern nursing. Her Notes on Nursing contains guidelines still used in medicine today. Nursing provided women like Nightingale with another way to contribute during times of war. Mary Seacole, a lesser known black female writer from Jamaica, worked as a “doctress” during the Crimean War much like Nightingale. Louisa May Alcott also worked as a nurse, moving to Washington, DC during the American Civil War, where she contracted typhoid. After her recovery and return home, Alcott wrote Hospital Sketches, a fictionalized account of her time in Washington. Other early women writers did not shy away from writing about illness and death. In Life in the Sick Room, Harriet Martineau reveals what life is like for a dying person and how one can help them. Charlotte Smith’s Elegiac Sonnets includes many poems which address mourning and other melancholic feelings. Austen frequently uses illness for literary purposes, such as to comment on the harm caused by excess sensibility (Marianne Dashwood) or to move characters to a new location (Jane Bennet). These moments could be seen as forebear to more explicit depictions of illness and death of the later 19th century. 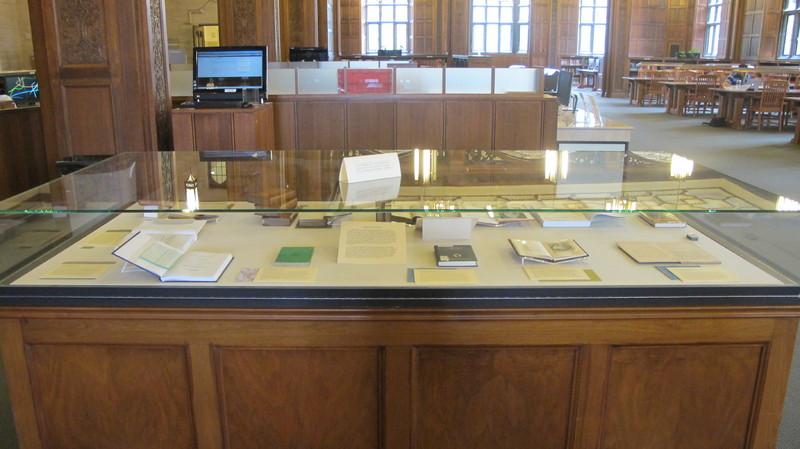 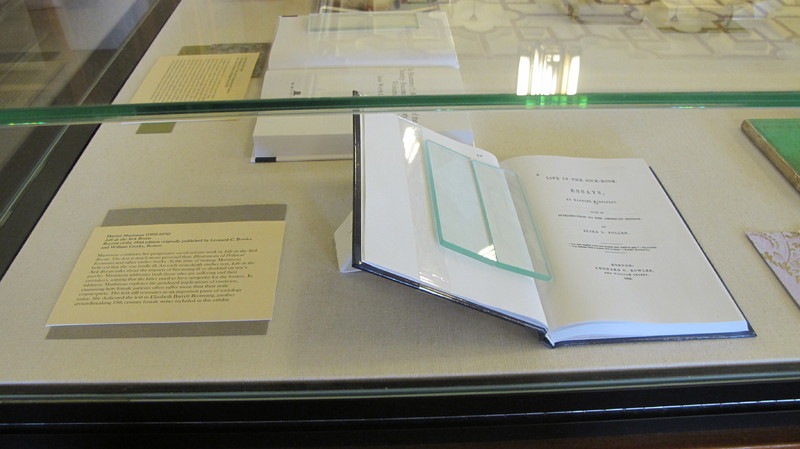 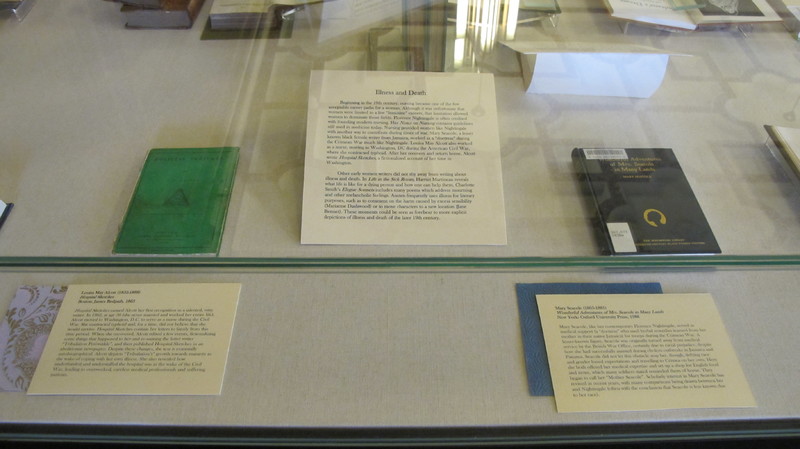 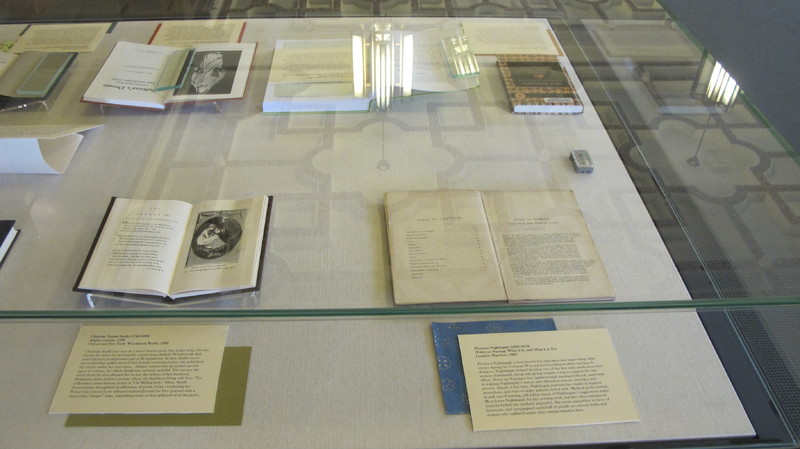 ← The Mummy! or, A Tale of the Twenty-Second Century
Hospital Sketches →
Illness and Death