The Car-builder's Dictionary: An Illustrated Vocabulary of Terms which Designate American Railroad Cars, their Parts and Attachments. 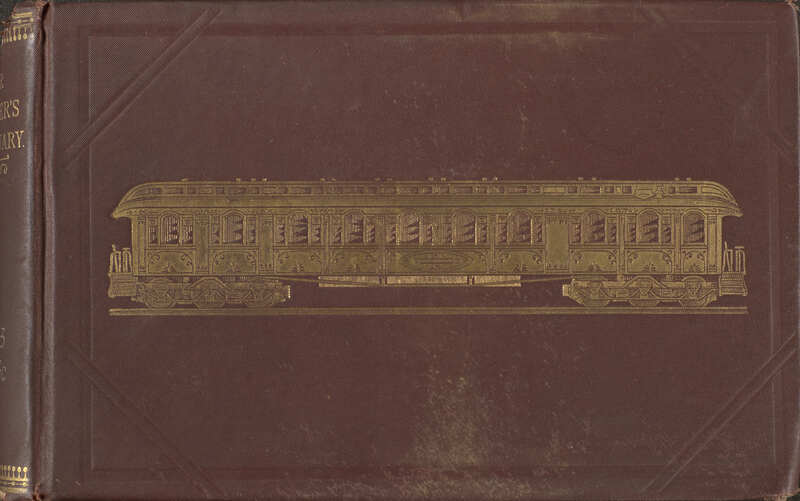 Created by a railroad industry trade group that predated the creation of the Association of American Railroads, this dictionary was designed to serve as both a set of standards that could be employed by railroad designers around the world and a catalog that railroad companies could use to identify components. This edition of the dictionary contained over 5,000 illustrations. This dictionary was primarily compiled by Matthias N. Forney (1835-1908), who was a steam locomotive designer and builder that served as Secretary of the Master Car Builders' Association and editor of several railroad-related publications including the Railroad Gazette, which published this work.