The Dictionary of Merchandise 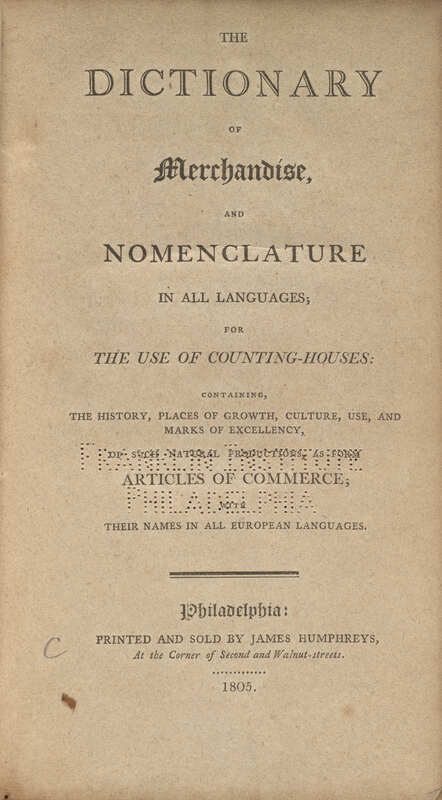 The work compiles descriptions of commercial products along with descriptions of how they are produced. The author describes himself as qualified to create such a broad dictionary because of his travels in most parts of Europe over a number of years and making observations. This dictionary was intended to be used for accounting purposes, identifying goods that might be otherwise unfamiliar. In a world of increasing international trade, the market for commercial goods in the early 19th century was larger than it had ever been before.

C.H. Kauffman. The Dictionary of Merchandise, and Nomenclature in all Languages; for the Use of Counting-houses: Containing, the History, Places of Growth, Culture, Use, and Marks of Excellency…. Philadelphia: James Humphreys, 1805. 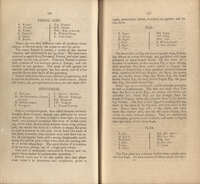