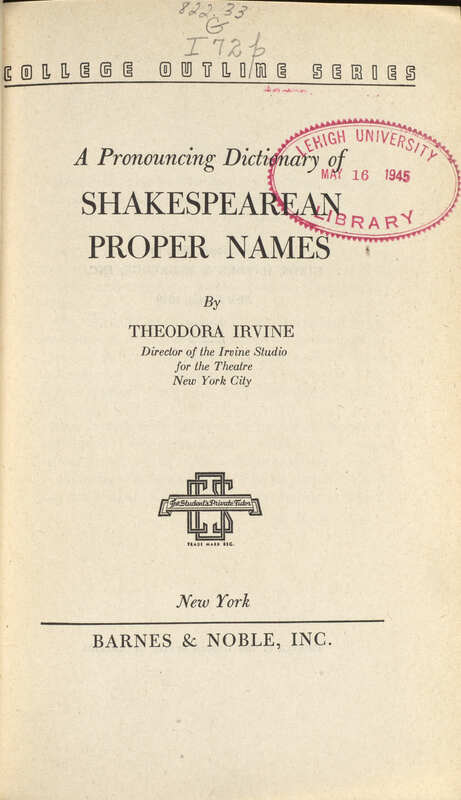 William Shakespeare’s prolific writings have significantly contributed to the English language, coining many new words now featured in dictionaries. Shakespeare’s works have inspired the creation of numerous dictionaries, including publications dedicated to legal, military, medical, political, religious language as well as insults, music, and quotations present in his writings. Given the number of characters and historical figures that Shakespeare introduces across various regions and languages, this pronunciation dictionary aids readers in accurate pronunciation. The pronunciation of Shakespearean names carries additional importance for live productions of Shakespeare, where these names are regularly spoken aloud. The present work was first published in 1919, under the title How to Pronounce the Names in Shakespeare. 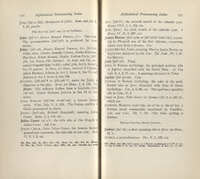