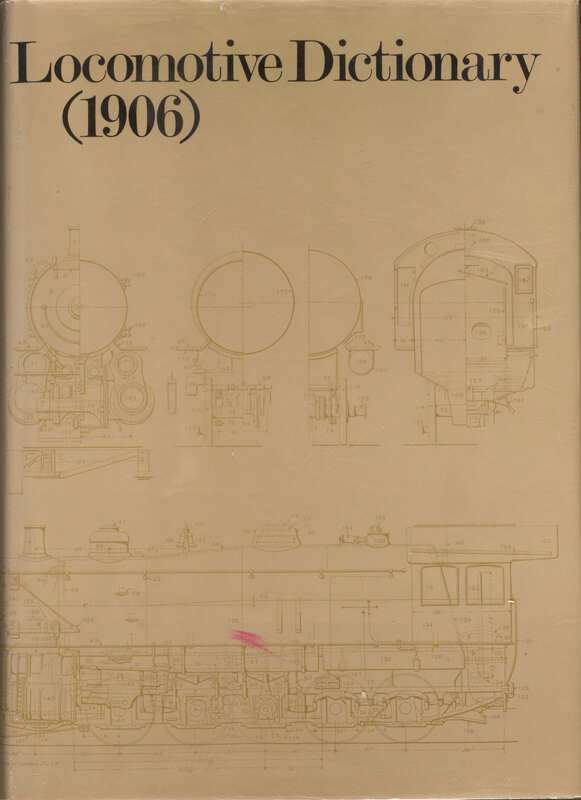 Much like the The Car-Builder's Dictionary, this work is published by The Railroad Gazette on behalf of a professional organization. Indeed, this dictionary’s preface directly cites “the good work which the several editions of The Car Builders’ Dictionary has done” in justifying the need for a publication about locomotives. Demonstrating the need for cooperation and standardization among railroads, this work was produced under the supervision of the superintendents of motive power for the Lehigh Valley Railroad, Pennsylvania Railroad, and New York Central Lines.