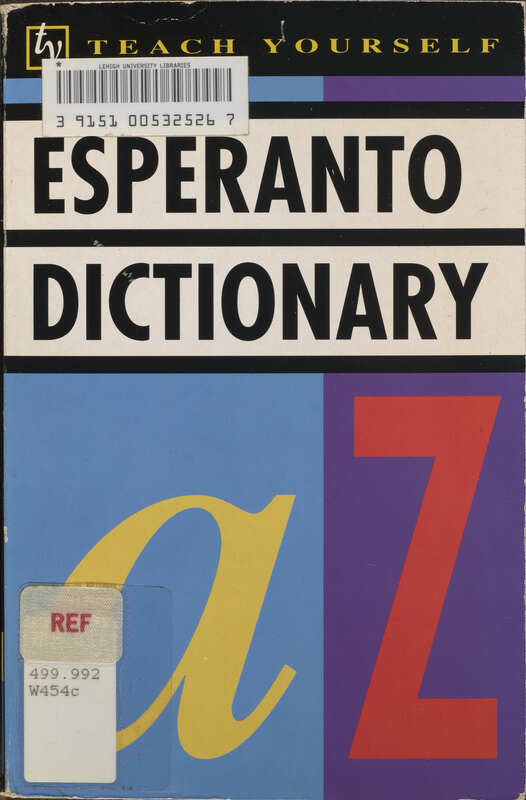 Created by Polish ophthalmologist L. L. Zamenhof in 1887, Esperanto is the world's most widely spoken constructed international auxiliary language. Zamenhof claimed that he created Esperanto to help international peace and harmony among people so that they can communicate in a common language that is fast and easy to learn. He estimated that one can learn Esperanto in one hour.

John Christopher Wells is a British phonetician and Esperantist (Esperanto: esperantisto). Wells states that during the 20th century both English and Esperanto developed many scientific and technical words so that a two-way comprehensive dictionary was necessary. Wells was the president of the World Esperanto Association (UEA) from 1989 to 1995. 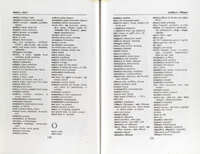