Homophones and Homographs: An American Dictionary 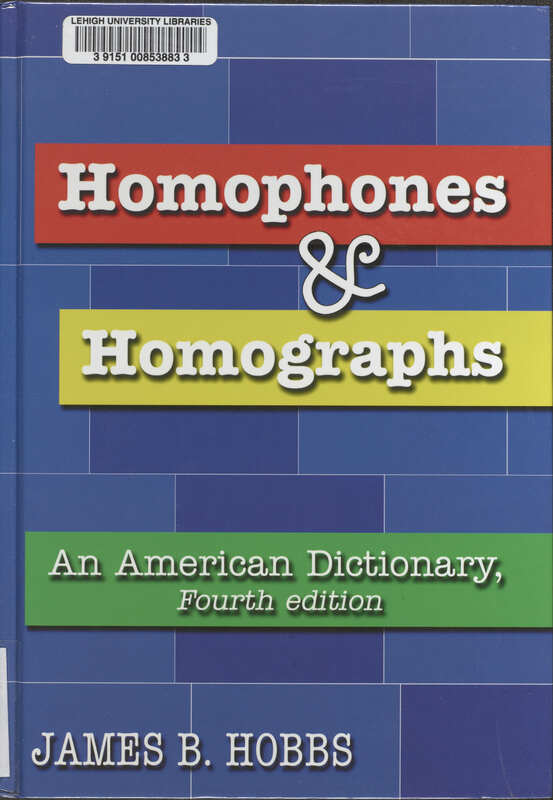 From the back cover: “As the most comprehensive compilation of American homophones (words that sound alike) and homographs (look-alikes), this latest edition serves well where even the most modern spell-checkers fail.” James B. Hobbs was professor of economics (and emeritus) at Lehigh from 1966 to 2010. 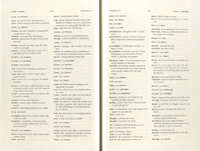