A concise Glossary of Terms used in Grecian, Roman, Italian, and Gothic Architecture 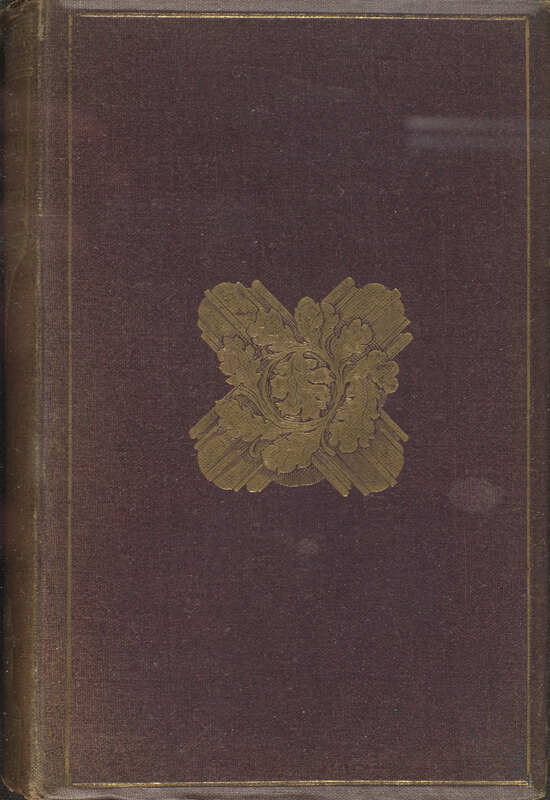 A publisher and bookseller, Parker researched and wrote extensively about historic architecture across Europe. First printed in 1846, A Concise Glossary went through several editions and reprints over the course of the 19th century, as did the more complete edition which preceded this abridged work. Most of Parker’s writings were well received during his own time and he was held in high esteem by his contemporaries, serving as vice-president of the Oxford Architectural Society and as the first keeper of Oxford’s Ashmolean Museum from 1870 to 1884. Parker also conducted archeological research in Rome following a trip to the city in 1866. 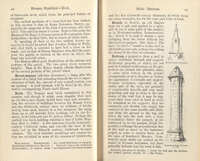 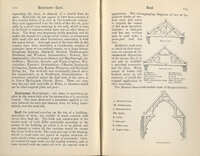