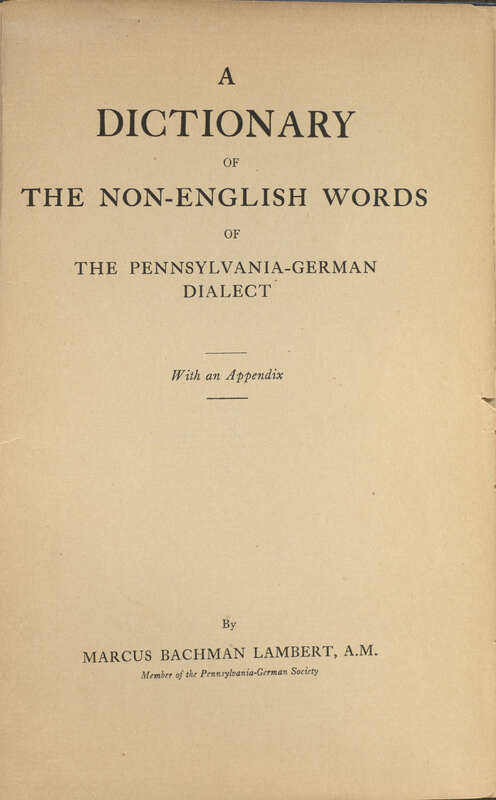 America is home to several unique regional linguistic dialects. Most common in our eastern area of Pennsylvania is Pennsylvania-German, also known as Pennsylvania Dutch, which is largely spoken by the Amish and Mennonites. Originating with an influx of immigrants from Switzerland and the Palatinate region of Germany to Pennsylvania in the 17th and 18th centuries, this dialect has been actively used for over 300 years. As described in the dictionary’s prefix, Pennsylvania-German is linguistically close to the German spoken by the common people of southwestern Germany around three hundred years ago, with some borrowed English words and influence. 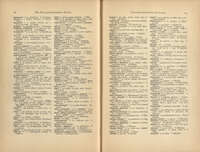