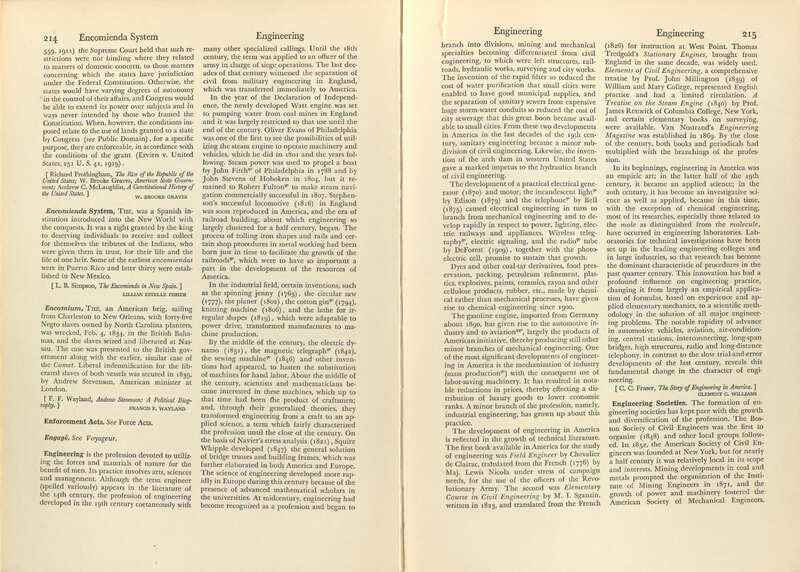 According to the 1938 B&W article, five Lehigh faculty were chosen to contribute to the “Dictionary of American History”. They were President Clarence Clemens Williams, Neil Carothers, Lawrence H. Gipson, Frederick A. Bradford and George D. Harmon. Five-volume set was published in 1940 and updated editions followed over the years. The entry on “Engineering” was written by President Clarence Clement Williams, a civil engineer, during his time a graduate school was created, Richards and Drinker residential house opened, the Ullmann wing of the Chandler Chemistry Laboratory was completed and and Eugene G. Grace Hall was built.