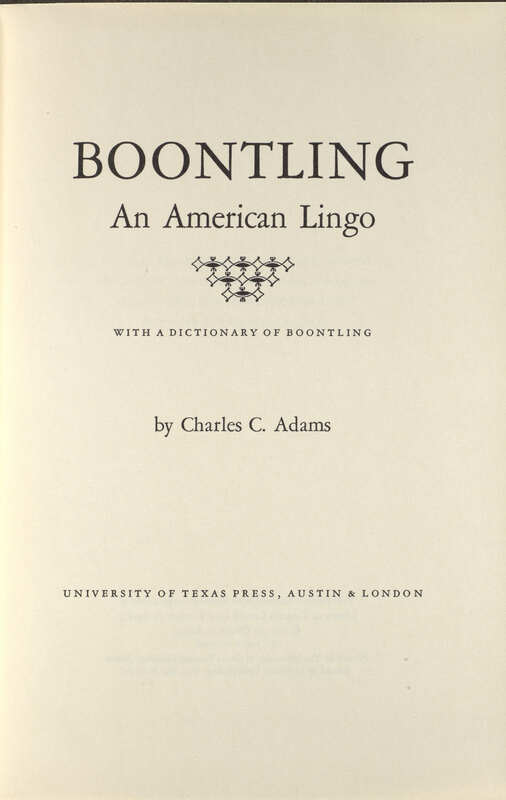 A dialect developed in the late 19th and early 20th century unique to the upper Anderson Valley of Mendocino County in California, Boontling is described as a “private language” by The Oxford Companion to the English Language. This type of language is effective in separating local residents from outsiders. Dialects like Boontling can be difficult to study as they are exclusive and require trust and acceptance to learn and access. This work was based on Adams’ dissertation, for which he gained the trust of local residents and set out to preserve the 1,000+ terms that compose the dialect. The words comprising this slang are based on shortening English, Scottish, Irish, Spanish, and Native American words, combined with terms based on the names of community members. 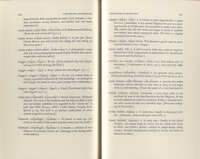