Vocabulum; or, The Rogue's Lexicon 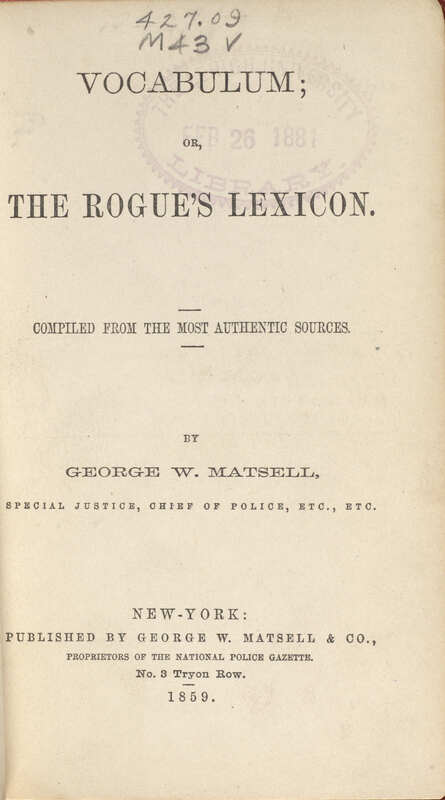 Beginning his career as a bookseller at his father’s store, Matsell was eventually appointed chief of the New York City Police Department following its 1845 establishment, and then police commissioner in 1871. Matsell wrote and published this work following his dismissal as police chief in 1857, when the mayoral-controlled New York Municipal Police was dissolved in favor of the New York Metropolitan Police, a new force controlled by a commission established by the state legislature. The controversy over who controlled the New York City Police Department led to the New York City Police riot of 1857. Matsell based this work on his career in police work, interacting with thieves and other criminals. He intended it to help the public to be more familiar with police reports and have a better understanding of modern criminal activity. 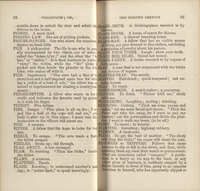 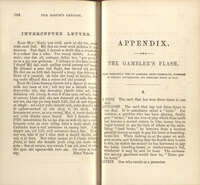