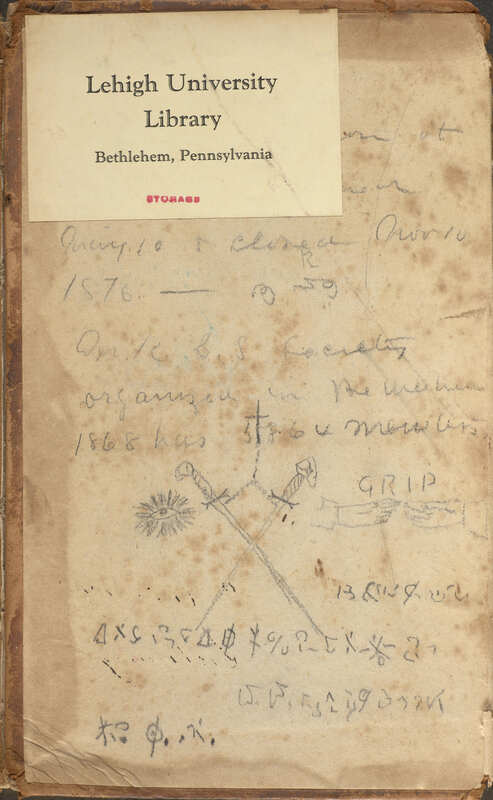 Much like Thomas Sheridan, whose pronouncing dictionary is also on display here, John Walker was a theatrical performer and part of the elocution movement. After leaving acting, Walker helped establish a school and lectured around Britain. As a private instructor, Walker taught significant political figures including the Russian prime minister and several members of parliament. Among Walker’s social network was preeminent lexicographer Samuel Johnson, whose work is also included in this exhibition. Walker’s theory of elocution was more rigid than that of Sheridan, concerned with firm rules for pronunciation and posture. Walker’s most significant contribution to spoken language was a system for documenting vocal inflections. This dictionary became the most authoritative source on pronunciation over the late-18th and 19th centuries, reprinted often through 1904.

John Walker (1732-1807).
A Critical Pronouncing Dictionary, and Expositor of the English Language: To which are Prefixed, Principles of English Pronunciation. Philadelphia: Kimber & Conrad, 1811.