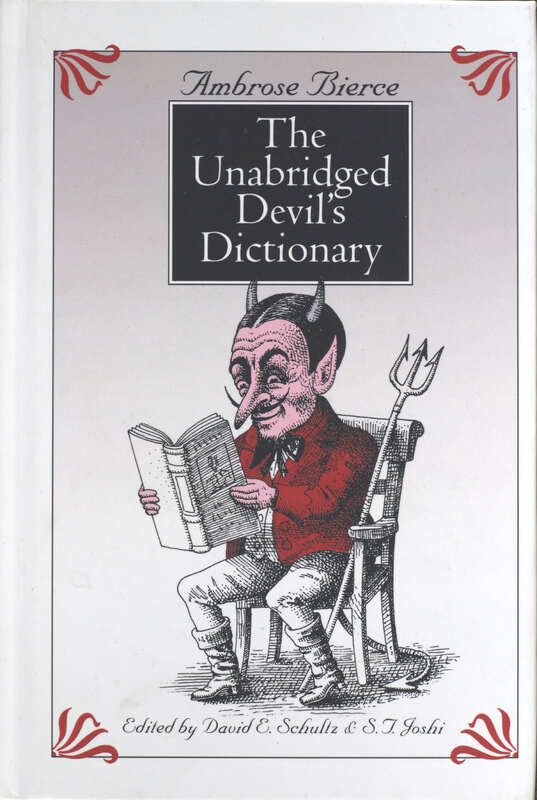 One of the most influential journalists and writers in American literature, Ambrose Bierce wrote best-selling fiction and non-fiction. Among them, The Devil's Dictionary became a global phenomenon, reprinted frequently and translated into many languages.

Designed to look like a regular, common dictionary (such as Noah Webster's classic dictionary), The Devil's Dictionary contains clever and humorous entries written in a sharp, satirical style that attracts audiences across cultures and times. Bierce began to publish some humorous definitions in a weekly paper in 1881. In 1906 the cover title "The Cynic's Word Book" was published, and in 1911 The Devil's Dictionary was published as the 7th volume of The Collected Works of Ambrose Bierce.

Many had been on the receiving end of Ambrose Bierce's fierce humor, and Noah Webster was no exception, since Bierce had very strong opinions about everything, especially languages and language education. Displayed here is the entry for "Hell" from the "Unabridged" version:

One of the definitions from an online Merriam-Webster for Ambrose Bierce is: 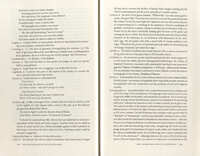