A Dictionary of Arts, Manufactures, and Mines 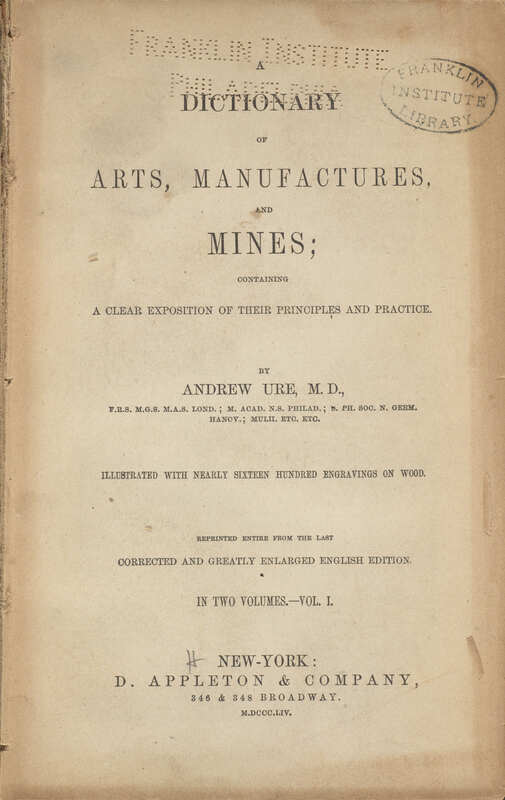 Following his surgical training, Ure had lectured on chemistry and mechanics at Glasgow’s Andersonian Institute before working as a chemist-for-hire, which led him to examine numerous businesses throughout Europe. Ure’s later writings focused on works about business and manufacturing. It is this industrial activity that Ure documents in this dictionary. He was particularly interested in the interaction between labor and mechanization, bringing him into dialogue with Adam Smith and later Marx and Engels. Lehigh holds nine editions of this dictionary, Ure’s final work, published between 1839 and 1878. Another work by Ure, A Dictionary of Chemistry, is also on display in the science section of the exhibition. 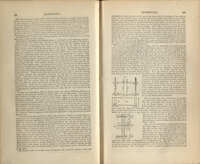 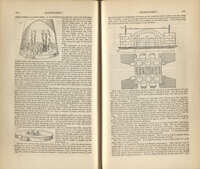