The Dictionary of Espionage: Spookspeak into English. 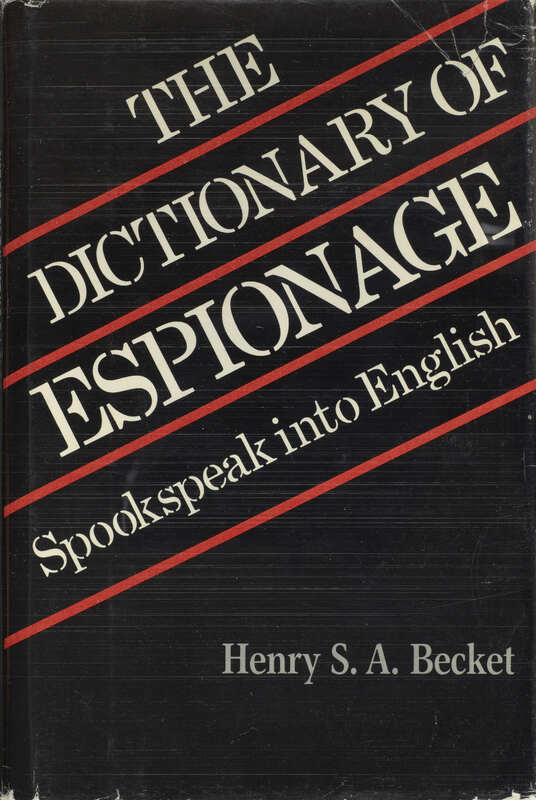 This work arrived at Special Collections through the Collection of Les Whitten. Whitten, a Lehigh Class of 1950 alumnus, had a long career as a journalist with the Washington Post, Hearst newspapers, and the Washington Merry-Go-Round. As a journalist, Whitten was involved in several investigations into corruption and espionage in the federal government. This includes the Watergate scandal and the theft of documents from the Bureau of Indian Affairs following the occupation of Bureau offices by Native American protestors. Whitten’s handling of these stolen documents resulted in his 1973 arrest by the FBI, though the First Amendment charges against him were ultimately dropped. Whitten’s persistent investigations into the Nixon Administration resulted in him being followed by the CIA. This book was given to Whitten by the author, and is inscribed.

Henry S. A. Becket
The Dictionary of Espionage: Spookspeak into English.
New York: Stein and Day, 1986. 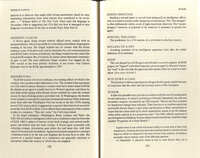