-The History of Signboards 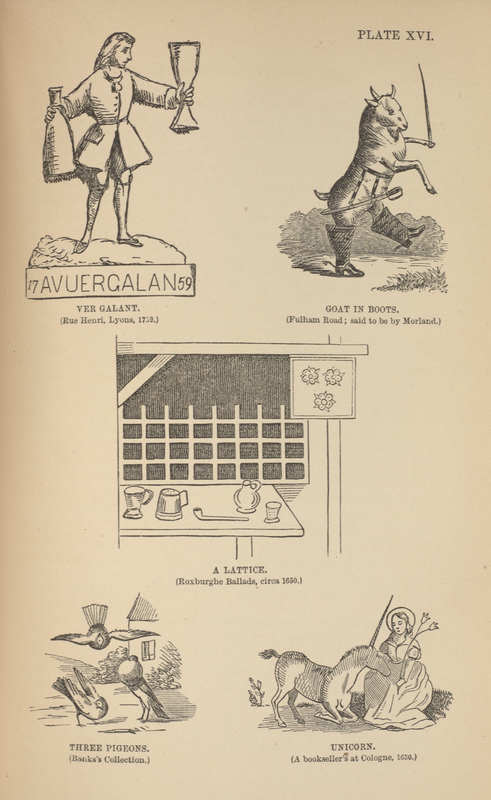 This work provides a lighthearted and informative history of advertising by exploring the meaning of signboards. At a time when education and literacy were limited, signs were used for identification rather than the written word. In the 18th century, gains in education along with the introduction of numbered houses and labeled street signs made graphical sign boards obsolete. However, the names of many London streets are inherited from the signs of preexisting inns or public-houses. This book contains the etymology of the names, places, and trade symbols as understood in the 19th century. As the original informational value of signs diminished they became examples of decorative humor or advertisements for established businesses. Sign boards are still looked upon with charm by tourists in Europe, but retain little of their value as visualized information. 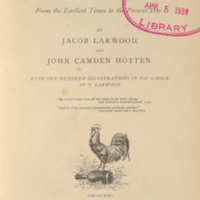 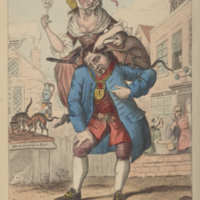 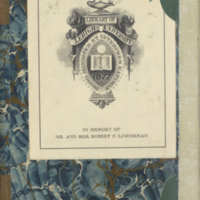 ← -Sign Language
Textbooks →
Signs and Symbols
-The History of Signboards