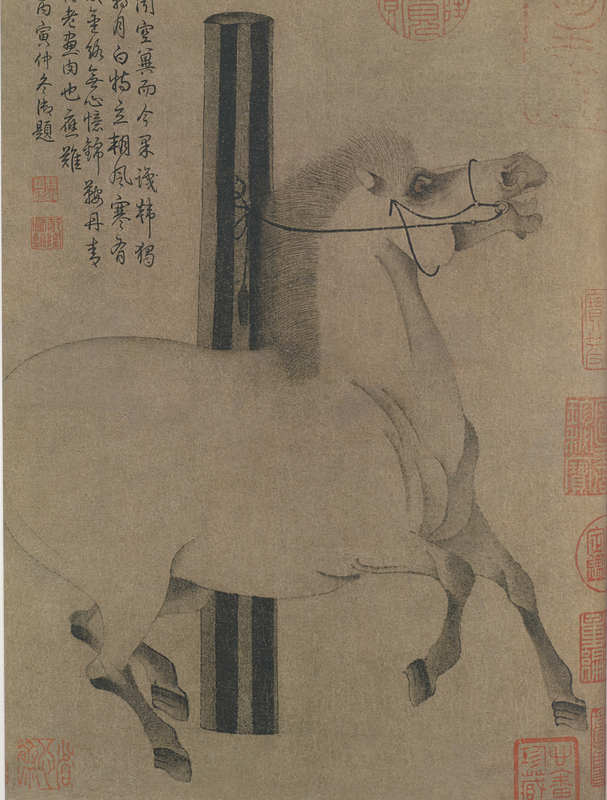 Hearn chooses to open the topic of the horse in motion iconography with a painting by Han Gan (706-783).  Using only a few strong brush strokes on paper, Han Gan conveys a sense of power and nobility existing within the body and spirit of a Tang Dynasty horse. This work is considered perhaps the greatest equine portrait in Chinese painting. Subsequently, many artists have used the horse as a symbol of nobility, power and spirit.

Over a millennium later, Eadweard Muybridge (1830-1904) pioneered the study of animal locomotion through the use of photography. Muybridge also used the horse in motion for his iconography, which details the fluid motion of a spirited horse.

Maxwell K. Hearn.
How to Read Chinese Paintings, Anatomy of a Masterpiece.
New York: The Metropolitan Museum of Art, 2008. 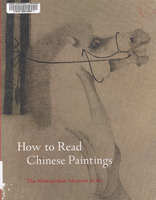 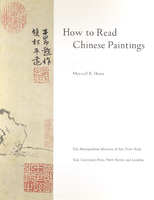 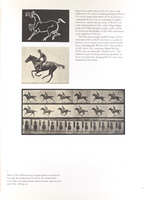