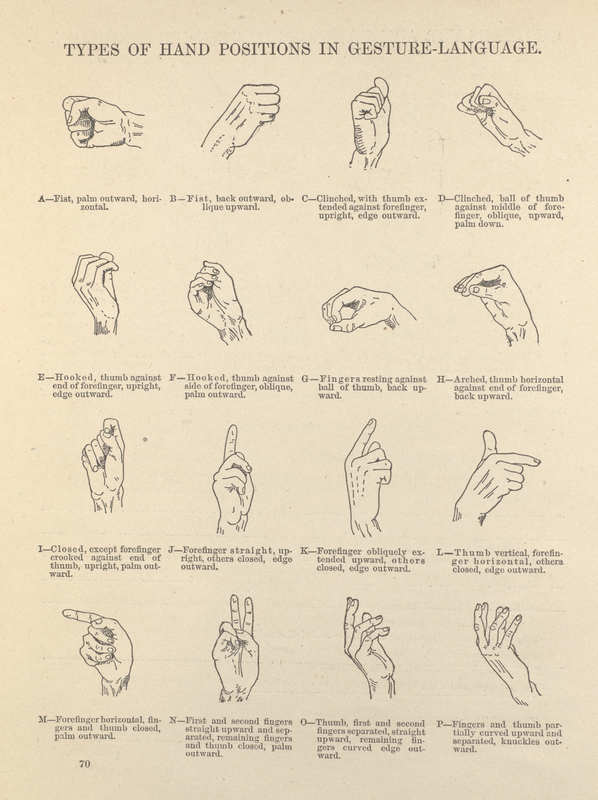 Native Americans have used hand gestures to communicate, which required a common understanding of symbols and shapes to express a phonetic letters and ideographs. There were approximately 500 dialects among North American Native peoples. The concept of hand gestures is now used by American sign language to communicate with deaf people.

Garrick Mallery.
Introduction to the Study of Sign Language Among the North American Indians as Illustrating the Gesture Speech of Mankind.
Washington, D.C.: Government Printing Office, 1880. 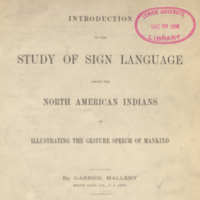 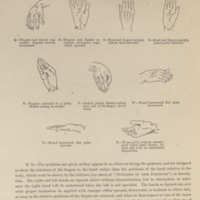