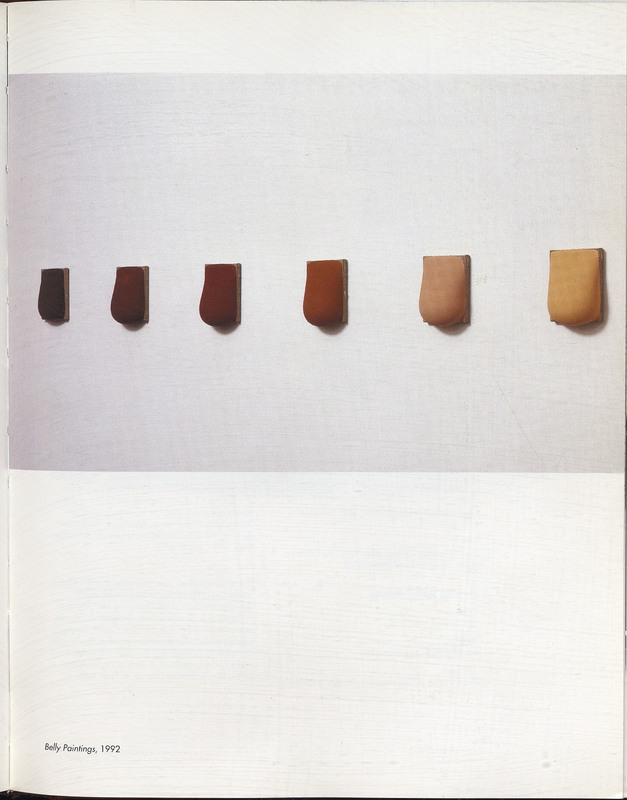 Synecodoche is the contribution of contemporary artist Byron Kim to the 1993 Whitney Biennial. The Whitney Museum of American Art biennially hosts the premier exhibition of contemporary American art. This exhibit is a grid that consists of 400 small paintings of the skin tone of people who posed to provide sample data for artist Byron Kim. The image of Synecodoche displayed here appeared in the March 2017 issue of Art in America. Viewers of the piece were invited to consider the underlying conditions of class and race that influenced the collection of skin tone images. Who was asked to pose? Does the image accurately represent the state of American diversity? 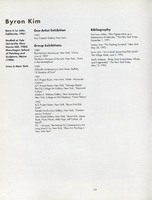