-A Statistical Summary of WWI 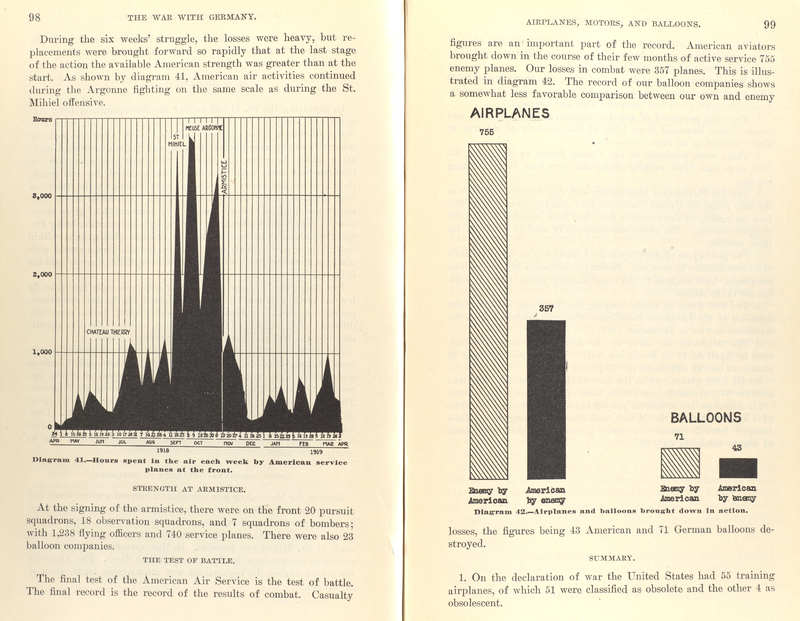 As with the Census Office’s Statistical Atlas, the U.S. Government had been making extensive use of graphic displays to visualize national data. Following the end of World War I, the War Department requested a statistical compilation of the United States’ military involvement that “set forth the significant facts and figures.” In response, Chief of the Statistics Branch of the General Staff Col. Leonard P. Ayers (1879-1946) compiled all available data and presented it using a variety of graphical methods. On display are graphs showing the use of airplanes and balloons, a map of transatlantic troop crossings, and a stacked bar graph of the types of guns used by the U.S. This copy was donated to Lehigh by Congressman Francis E. Walter, who served in the air service of the United States Navy during World War I. 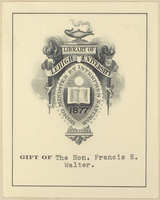 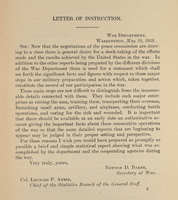