During the first two decades of the twentieth century, the literature of data visualization increased significantly. Works by Peddle  and Karsten, which demonstrate the application of charts and graphs and other graphic methods, are examples of engineering textbooks produced at this time. This copy of Peddle’s text was owned by Lehigh President Charles Russ Richards.

As historian Michael Friendly observed, “These textbooks contained rather detailed descriptions of the graphic method, with an appreciative and often modern flavor. For example, Sir Arthur Bowley’s Elements of Statistics devoted two chapters to graphs and diagrams, and  discussed frequency and cumulative frequency curves..., effects of choice of scales and baselines on visual estimation of differences and ratios, smoothing of time-series graphs, rectangle diagrams in which three variables could be shown by height, width and area of bars, and ‘historical diagrams’ in which two or more time series could be shown on a single chart for comparative views of their histories.” 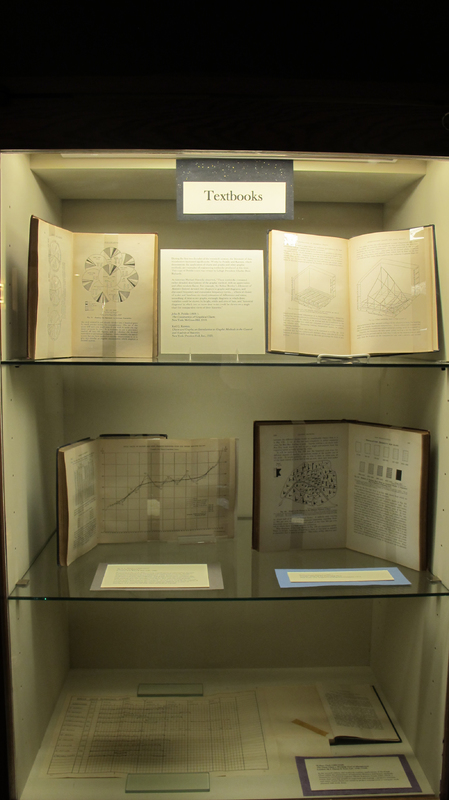 ← -The History of Signboards
-Graphic Methods for Presenting Facts. →
Textbooks