-Flatland: A Romance of Many Dimensions. 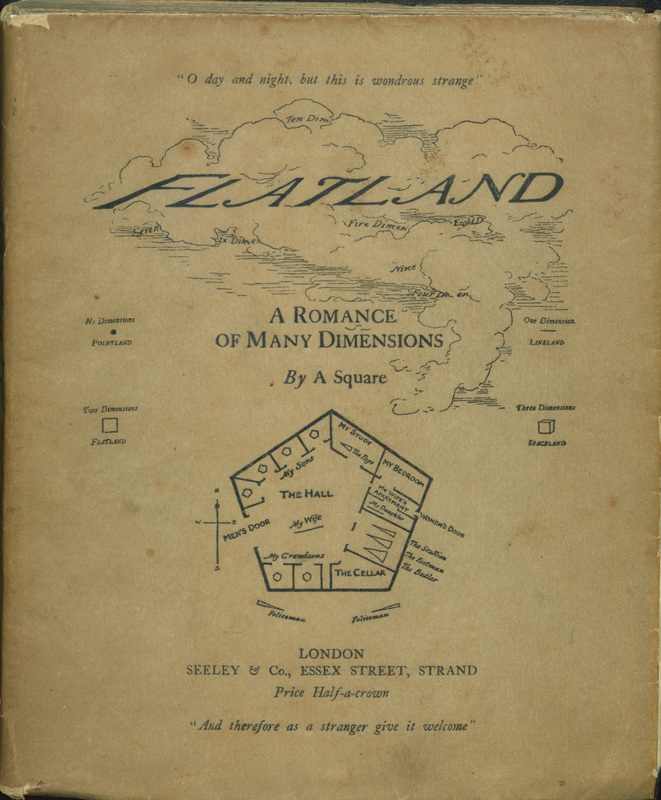 Edwin Abbott Abbott was a theologian and the headmaster of the City of London School from 1865 to 1889. Abbott’s best-known work Flatland, originally published in 1884, is a commentary on Victorian class structure and class aspirations. The female inhabitants of Flatland are all lines and are excluded from the class structure all together. Males are sorted into the class hierarchy by their various shapes. The classes for males range from irregular shapes at the bottom of the social scale to triangles to squares to polygons. At the top of the social hierarchy are circles, who have no angles. Flatland is a unique example of data visualization being used as an integral part of a novel’s narrative. 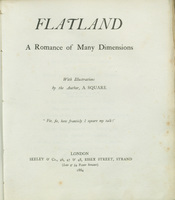 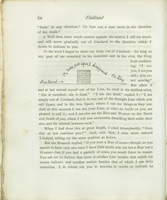 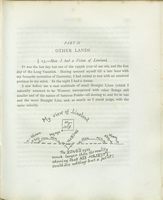 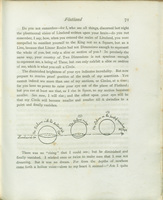