Lexicon Technicum, or, An Universal English Dictionary of Arts and Sciences 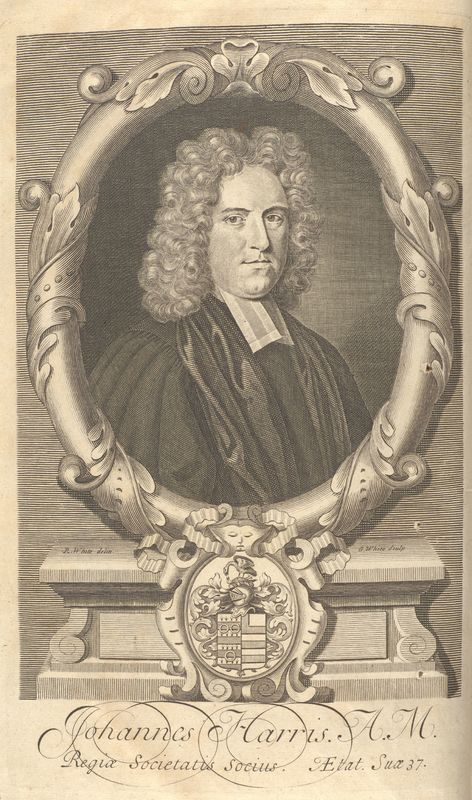 Much like the later Cyclopaedia, which it helped inspire, the Lexicon Technicum was designed to provide an overview of scientific and artistic subjects rather than the previously popular subjects of history, geography, and biography. The inclusion of original work by subject specialists, including Isaac Newton, was indicative of the shift away from encyclopedias focusing on generalized historical information and towards authoritative sources of modern information. The Lexicon was also a precursor to the Encyclopédie in its inclusion of lithograph plates to visually depict the subjects discussed in text. The majority of images are included inline with the text, with only four dedicated lithograph plates, including depictions of a fire powered engine for raising water and a microscope.