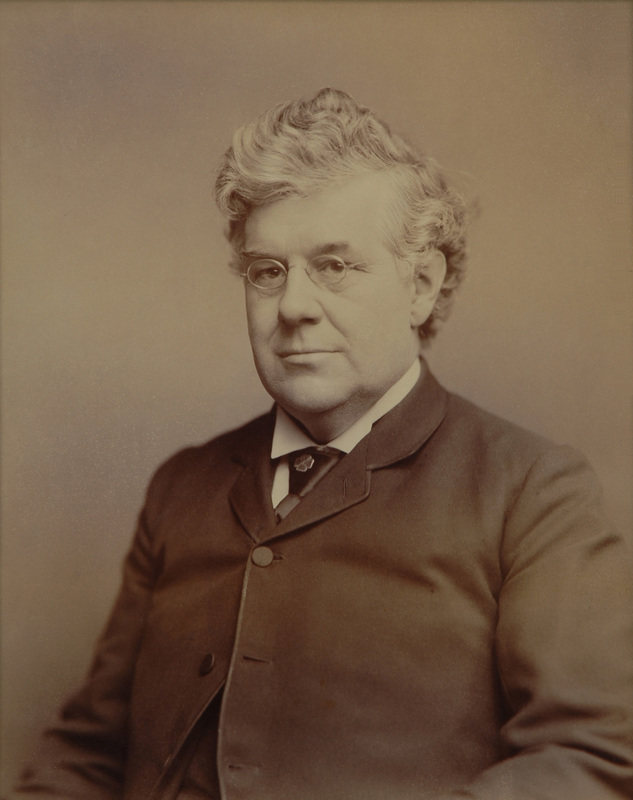 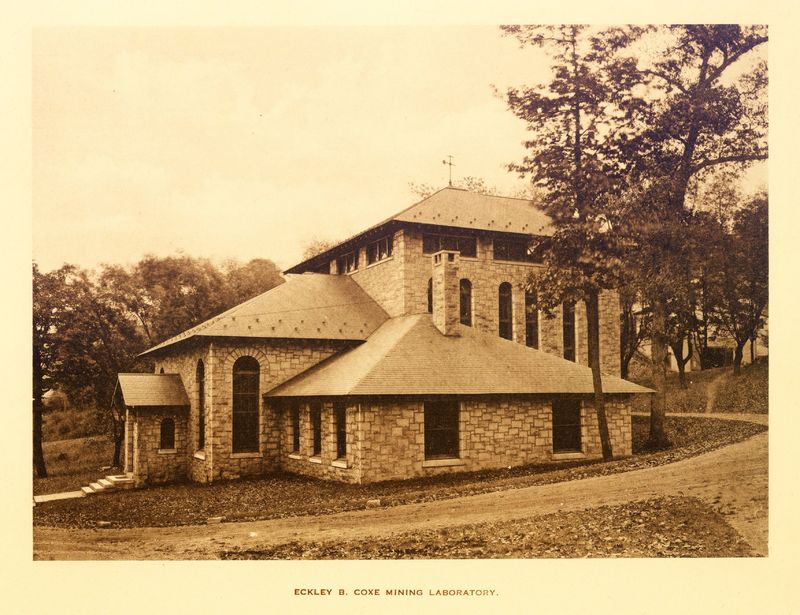 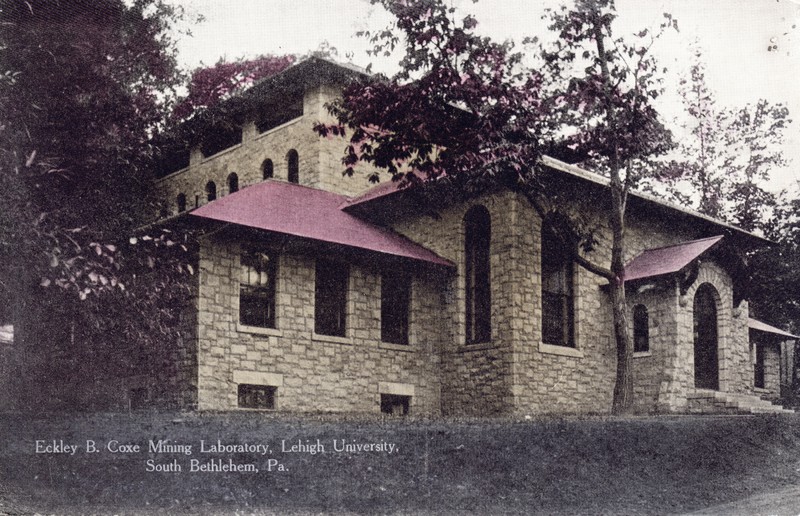 Engineer, mine owner, and Lehigh University trustee Eckley B. Coxe graduated from the University of Pennsylvania, and studied mining in  Germany and France during the Civil War. Coxe was a collector of books in science, technology, and especially mining and geology. After his death in 1895, the 15,000 volume “Eckley B. Coxe Technical Library” was donated to Lehigh University by his wife Sophia Coxe, which included the 2nd edition of the Encyclopédie. Now called Coxe Hall, Coxe Mining Engineering Laboratory was named in his honor in 1910.