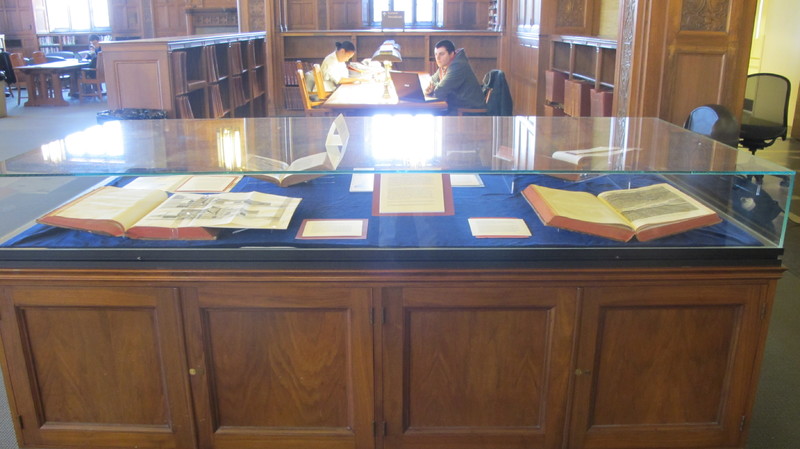 While the technologies and mechanical processes described in the text and illustrated in the plates were not always representative of the most recent advances, their level of detail exposed readers to concepts and ideas that were previously known only to craftsmen. While it was typical for artisans to keep the details of their trade a secret, Diderot took a more open-minded and global view. In his entry on the “Encyclopedia”, Diderot attacks such narrow-minded artisans by stating, “They fail to notice that they occupy no more than a point on this globe, and will last but an instant; and to this point and this moment they wish to sacrifice the happiness of future centuries and the entire species.”2