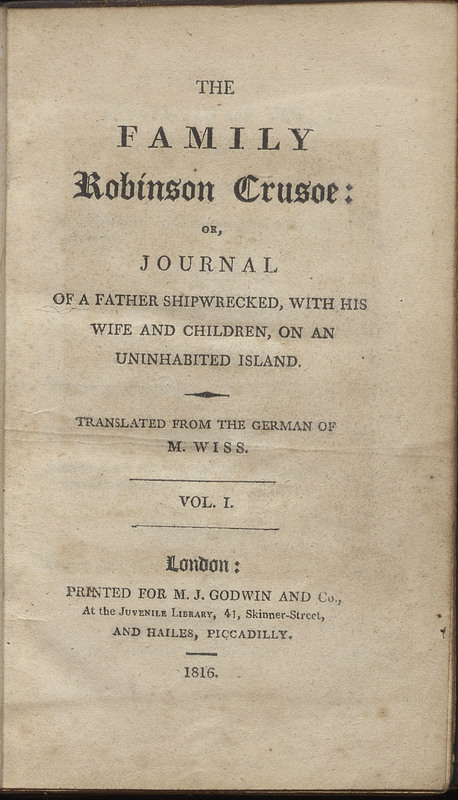 One of the most famous novels to reinterpret the Robinson Crusoe story, as indicated by the title, Wyss’s Swiss Family Robinson was a direct homage to Defoe’s original story. The basis for the book arose from stories Wyss told to amuse and educate his children about the natural world and how to be self-reliant. Rather than focus on a solitary figure, Wyss replaced Crusoe with fictionalized members of his family. The addition of young children and a family reinforced the Robinsonnade genre as targeted toward juvenile readers, who could now more easily imagine themselves in the protagonist role. Wyss’ revised tale would in turn inspire its own set of derivative works, including a 1960 Disney film and the recently rebooted television series “Lost in Space.” 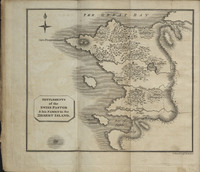