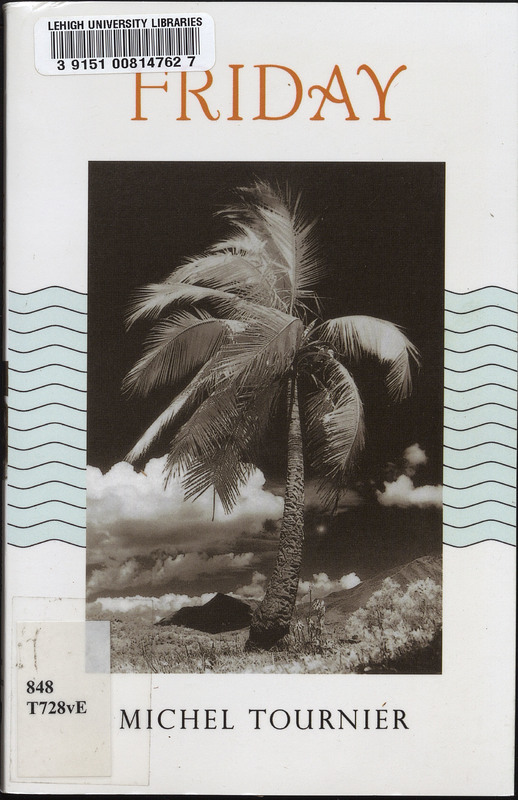 The Robinson Crusoe character Friday has become a common part of English and American culture as a faithful and helpful assistant or servant, as seen in the 1940 film His Girl Friday. However, modern interpretations of Friday often highlight the racial and imperial contexts that underlie the seemingly simple character. This work seeks to retell the familiar Crusoe story from the perspective of Friday, giving him greater agency than a savage native converted to Christianity and civilized by English culture. This retelling of the narrative more explicitly paints Crusoe as a colonialist with Friday rejecting the influence of Crusoe’s European culture, which modern reviewers have also tied into ecological problems.