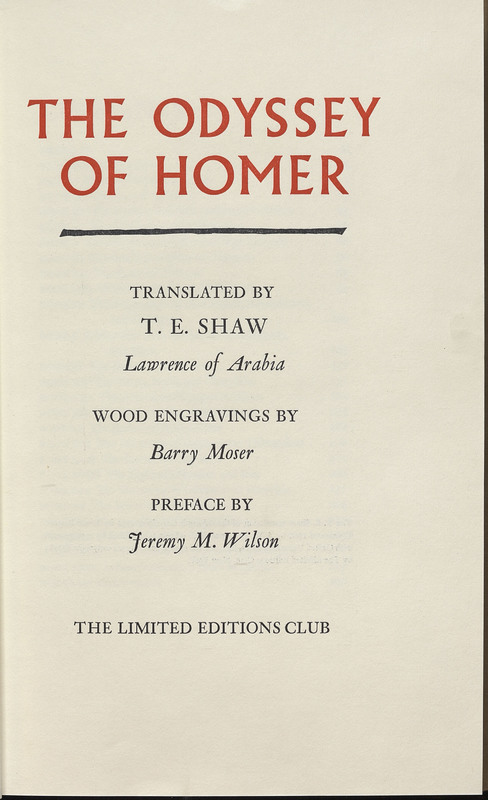 Shipwrecks are among the oldest of narrative devices, being central to Homer’s ancient Greek epic The Odyssey. Ancient Greek civilization was intimately tied to maritime travel, which contributed to the spread of Hellenistic culture throughout the Mediterranean from Greece to Egypt. Homer’s epics, The Illiad and The Odyssey, formed the basis of literary and cultural life in the Western world for centuries. In this story of Odysseus’ ten year journey from the city of Troy to his home on the island of Ithaca, he explores numerous islands, is shipwrecked, and waylaid by various mythological beings. While there is no explicit connection between The Odyssey and Robinson Crusoe, Homer’s epic was a foundational work upon which the canon of Western literature was based. One scholar has theorized that Defoe based Crusoe’s cave dwelling on that of the Cyclops. 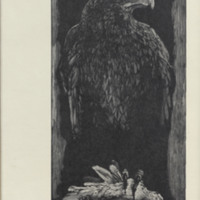 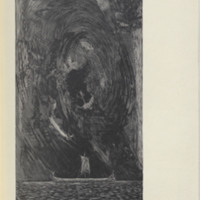