-Lord of the Flies 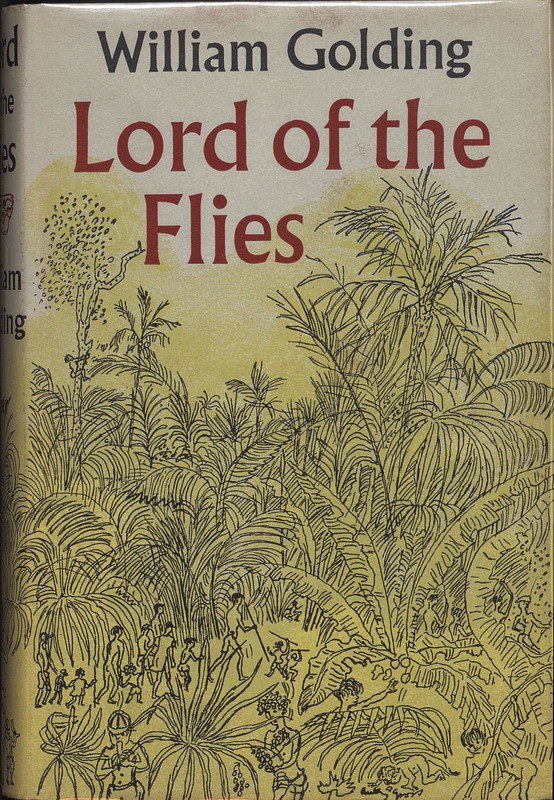 A staple of the American school curriculum, Golding’s 20th century Robinsonnade eschews both the solitary figure of Crusoe and the family unit, instead examining the effects of social isolation on a group boys. Unlike Robinson Crusoe, the stranded boys in Lord of the Flies do not succeed in enforcing their English culture and “civilization” on the island, instead devolving into “savages.” The violence and social breakdown exhibited by the boys in Golding’s novel is a clear departure from past Robinsonnades that treat colonialism and imperialism more favorably.