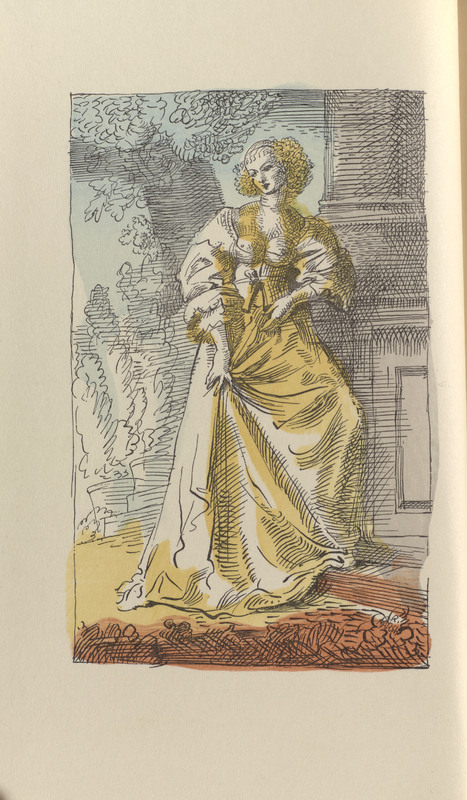 A fictional autobiography like Robinson Crusoe, the titular character is the daughter of a thief and is born in Newgate prison. The book, whose setting alternates between England and the British Colony of Virginia, charts Moll Flanders’s numerous relationships and criminal pursuits. Moll ultimately marries a fellow thief and inherits her mother’s plantation in Virginia, living out her life repentant and in comfort. Like Defoe’s later novel, Roxana, scholars have interpreted this novel as a protofeminist work due to its depiction of Moll as a woman operating outside the commonly ascribed gender roles of early 18th century England. 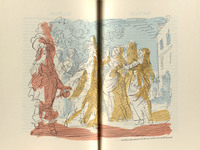