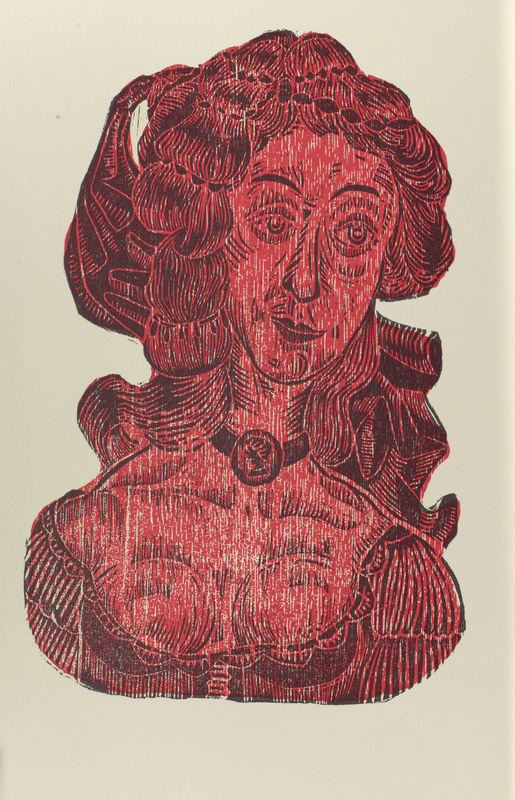 Like Moll Flanders, this work purports to be an autobiography of a woman, the daughter of French immigrants in England who have fled religious persecution. After an unsuccessful first marriage, Roxana ascends English society and acquires great wealth as a courtesan while maintaining her independence. The novel ends darkly with a daughter who Roxana abandoned, returning only to disappear, with the implication that Roxana murdered her to maintain her status and wealth. Roxana’s aversion to marriage and insistence on maintaining her independence have led scholars to interpret the novel as a work of protofeminism. Roxana says in speaking about marriage:

I thought a woman was a free agent as well as a man, and was born free, and, could she manage herself suitably, might enjoy that liberty to as much purpose as the men do… that the very nature of the marriage contract was, in short, nothing but giving up liberty, estate, authority, and everything to the man, and the woman was indeed a mere woman ever after—that is to say, a slave.

This would have been a radical statement for the early 18th century.

Daniel Defoe (1661?-1731).
Roxana, the Fortunate Mistress: or, A History of the Life and Vast Variety of Fortunes of Mademoiselle de Beleau, Afterwards Called the Countess de Wintselheim in Germany, Being the Person Known by the Name of Lady Roxana in the Time of Charles II. Avon, Conn.: Limited Editions Club, 1976.