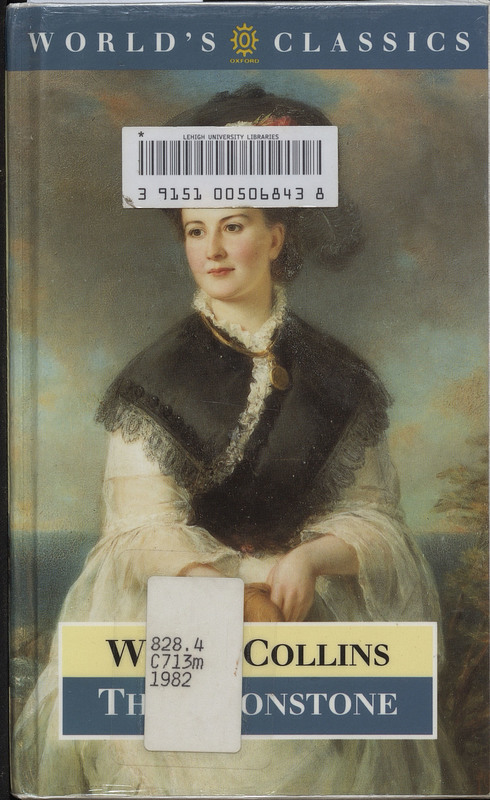 In the opening paragraph of The Moonstone, widely considered to be the first detective novel, a prominent character considers the narrative of Robinson Crusoe as an unrivalled book by which one can draw comfort and guidance just as Crusoe draws comfort and encouragement from the Bible two hundred years previous. Scholars have argued that this focus on Crusoe implies a supplanting of the Bible in Victorian culture. Collins wrote this novel in the aftermath of an evangelical revival that had recently swept through England. The reverence with which Collins’ character treats Robinson Crusoe illustrates the novel’s staying power in English culture.