-Robinson Crusoe in Words of One Syllable 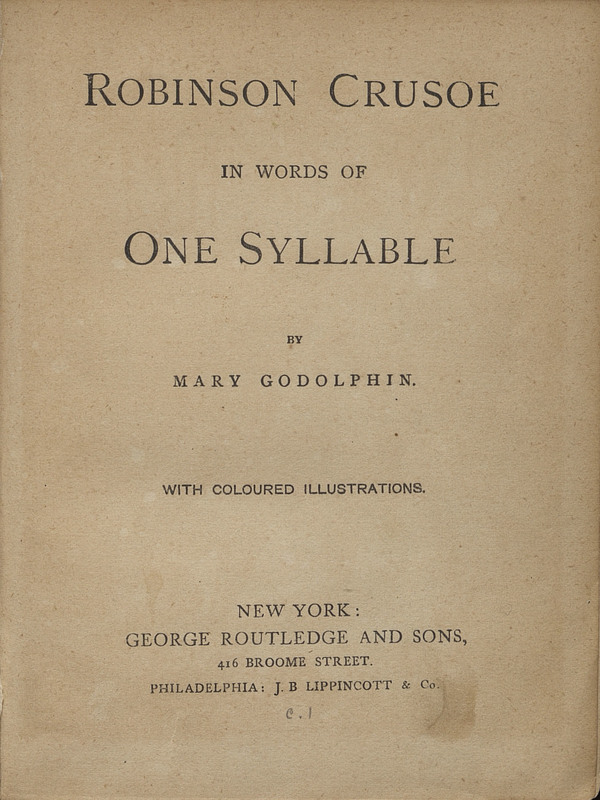 An impressive feat of editing, Aikin’s version of Robinson Crusoe takes a story that was wildly popular among juvenile audiences and makes it accessible to even the youngest of readers. This work has been critiqued for oversimplifying a classic work of English literature, but this adaptation follows in a long tradition of using Defoe’s famous work to teach children. Aikin also published several other books in words of one syllable under the pseudonym Mary Godolphin. These other works include the Robinsonnade Swiss Family Robinson as well as Aesop’s Fables and The Pilgrim's Progress. 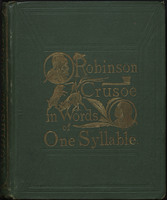 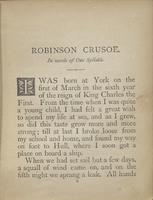 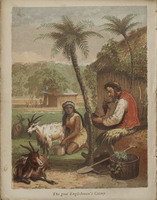 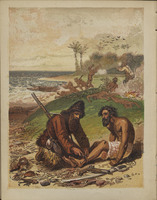 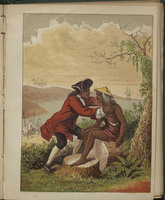 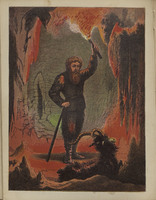 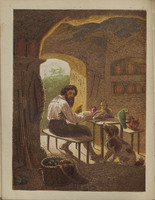 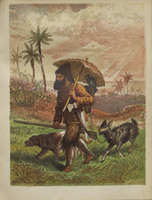 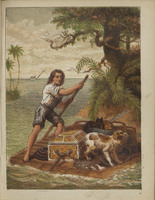 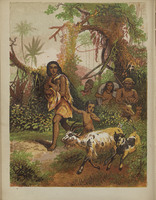 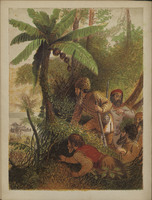 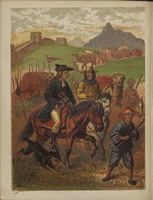