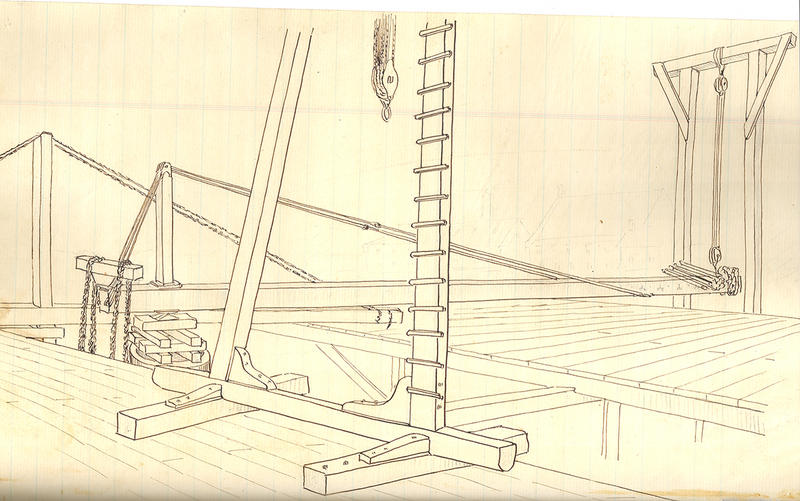 This journal is a unique daily record of the building of the second Harlem River bridge at the site of Third Avenue, Manhattan across the Harlem River to the Bronx.  The journal entails a record of on-site observations and construction processes.  It contains copied documents from the New York State Legislature authorizing the new bridge.  Also included are the design requirements, removal of previous bridge and the official appointment and acceptance of the chief engineer, William J. McAlpine and assistant engineer, Frederick Hubbard. 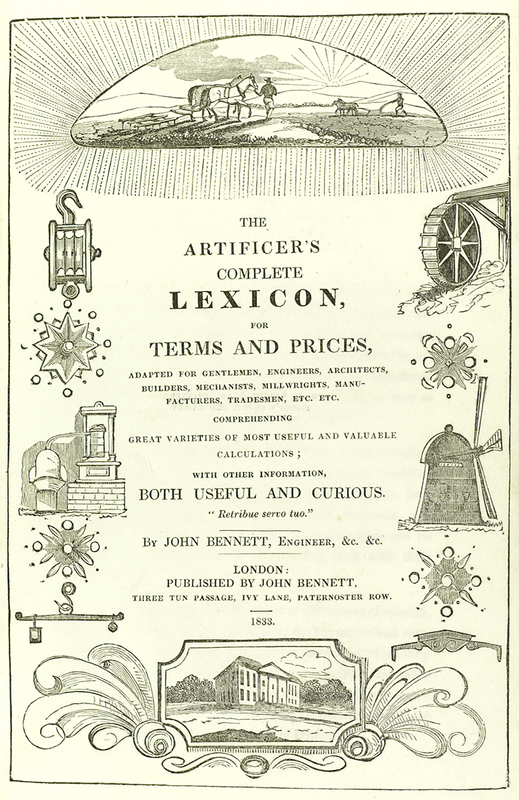 Books such as this are invaluable sources of insight into the variety of goods and services available, and well as prices realized, during the period covered.  Bennett was also the author of books on construction, geometry and surveying. 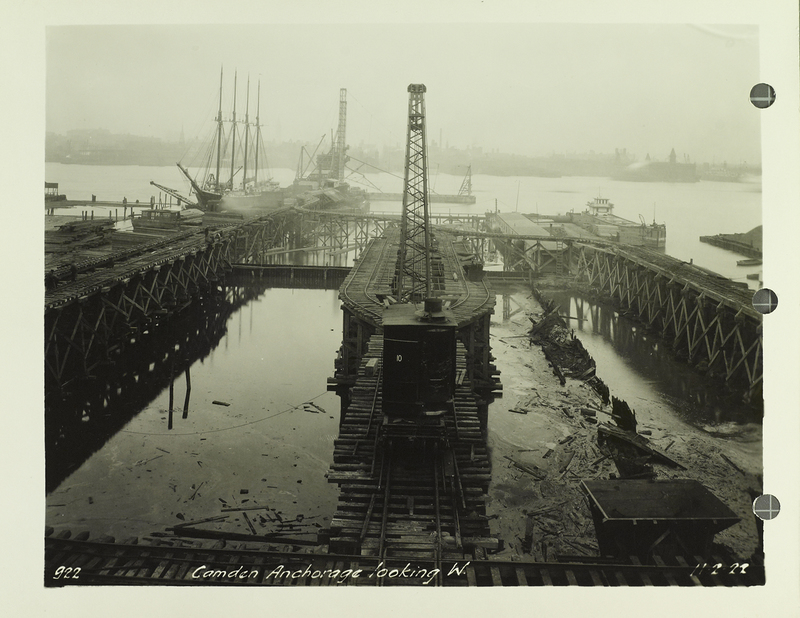 The Delaware River Bridge (known from 1956 as the Benjamin Franklin Bridge) construction photographs (circa 1921-1926) contain 208 photographs and one fiscal report dated 1928.  Each of these items relate to the Delaware River Bridge connecting Philadelphia, PA to Camden, N.J.  The subjects of the photographs are various on site construction views, several artist's renderings of the proposed bridge and some neighborhood demolition views.  An annual report by the Joint Commissioners of the project includes statistics as to vehicular use of the finished bridge and revenue generated ending December 31, 1928. 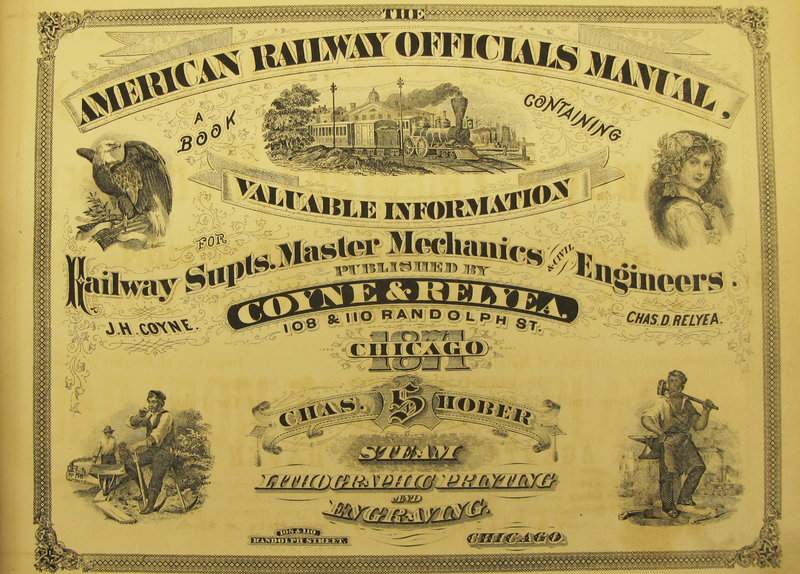 This scarce guide serves as both a training manual and a catalog of equipment available for use in railways. Included are advertisements for railcar furnishing, including seating, and mechanical components.  As many early Lehigh graduates went to work for the railroads throughout America, it is possible that this is the type of publication they would have used to guide them through their early years in their profession.

Robert J. Turnbull (1775-1833).
A Visit to the Philadelphia Prison; Being an Accurate and Particular Account of the Wise and Humane Administration Adopted in Every Part of that Building.  Philadelphia printed:  London, Re-printed and sold by J. Phillips & Son, 1797.

This report, which originally appeared in the Charleston Daily Gazette, has been revised and updated in to include additional tables such as it shown here. Turnbull shares his thoughts on the state of the Philadelphia prison, calling it "the wonder of the world."  Conditions in American prisons had improved greatly at the end of the 18th century, and Turnbull found the prisoners to be well-kempt and hard workers.  He encountered large well-ventilated cells, and farms on the prison grounds which provided fresh foods to the inmates.

Educated in England, Turnbull studied law in Philadelphia and later practiced in Charleston. He wrote this treatise while in London, and saw it translated into French.