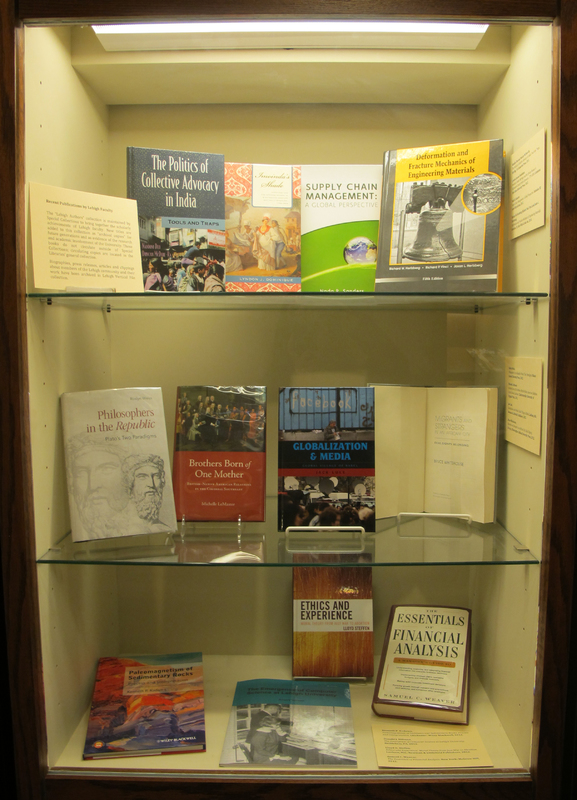 The “Lehigh Authors” collection is maintained by Special Collections to bring together the scholarly achievements of Lehigh faculty. New titles are added to this collection as “archival copies” for future generations and as evidence of the research and academic involvement of the University. These books do not circulate outside of Special Collections; circulating copies are located in the Libraries’ general collection.
Biographies, press releases, articles and clippings about members of the Lehigh community and their work have been archived in Lehigh Vertical File collection. 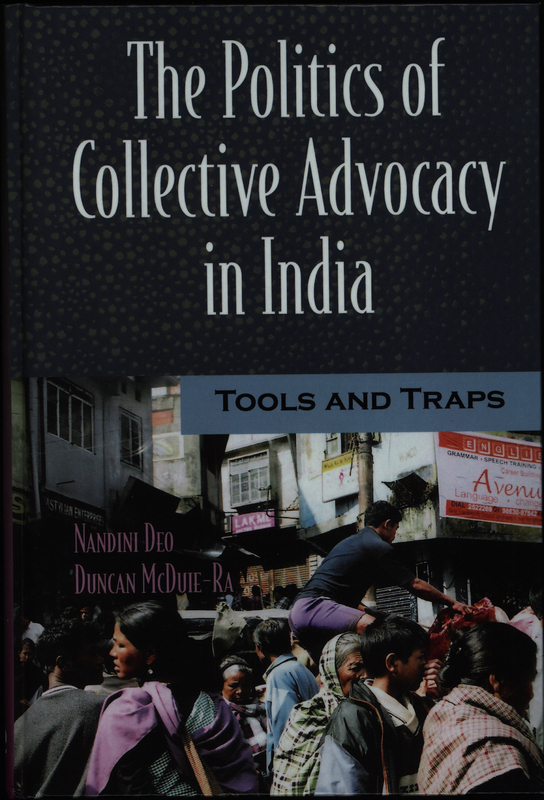 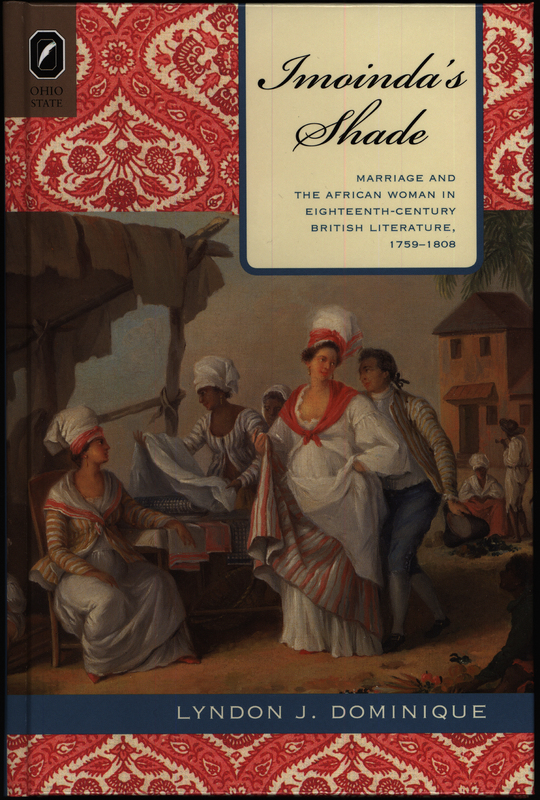 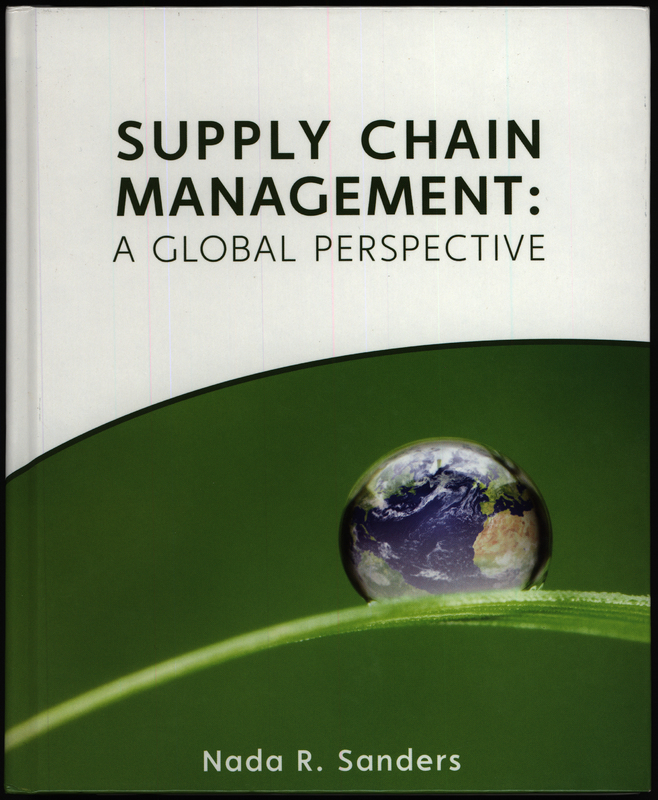 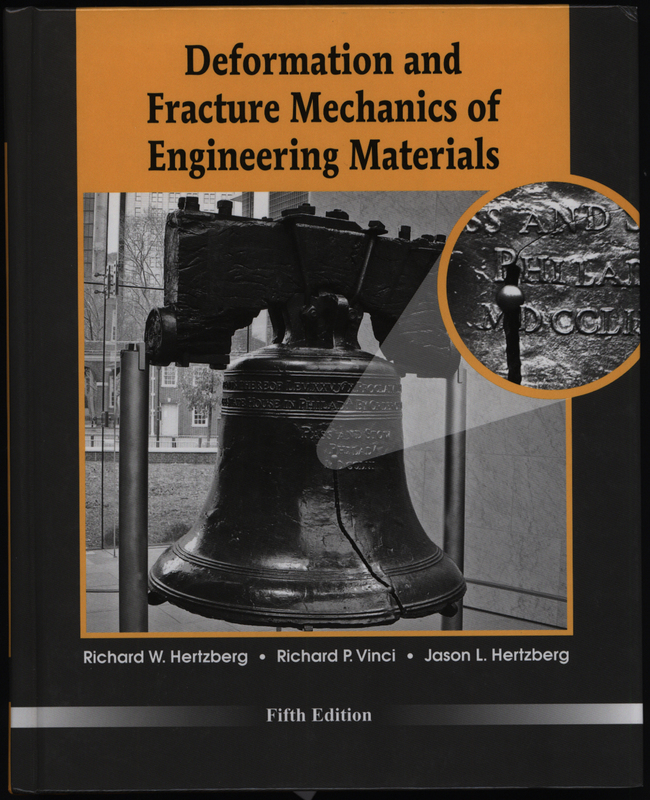 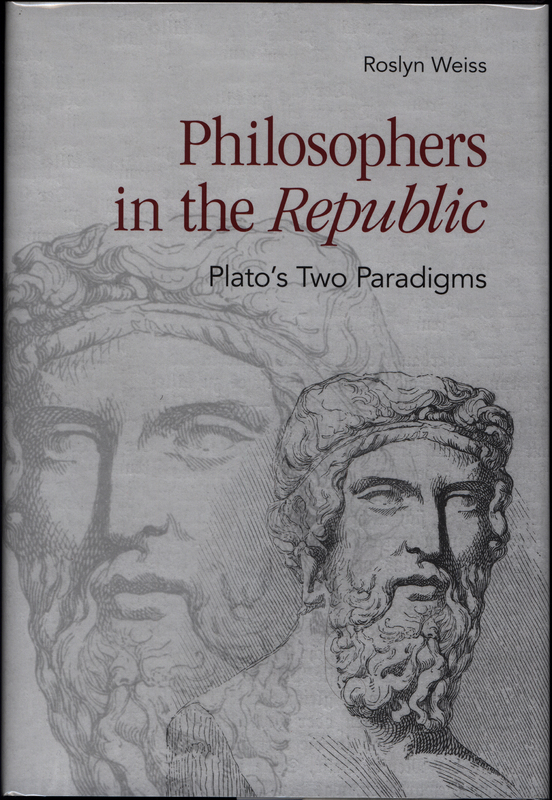 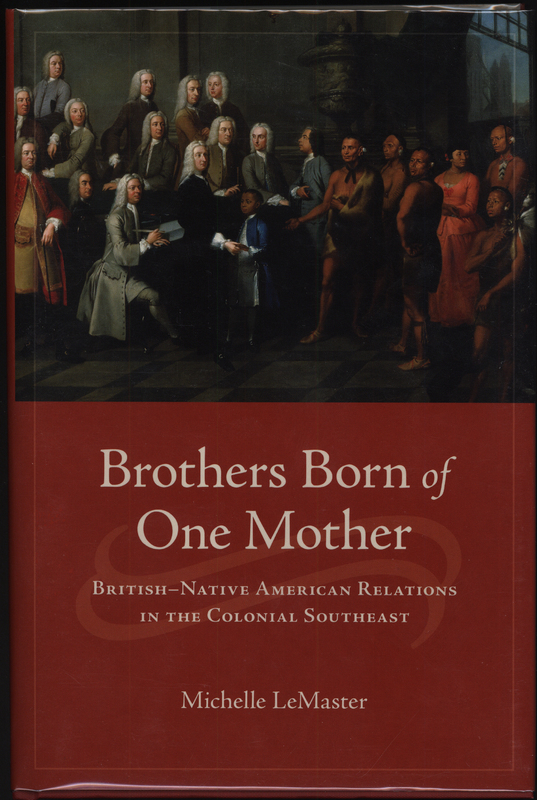 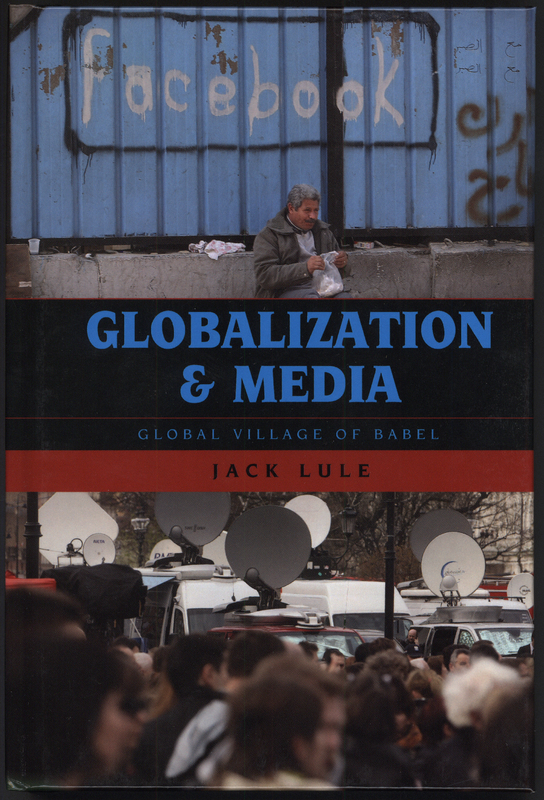