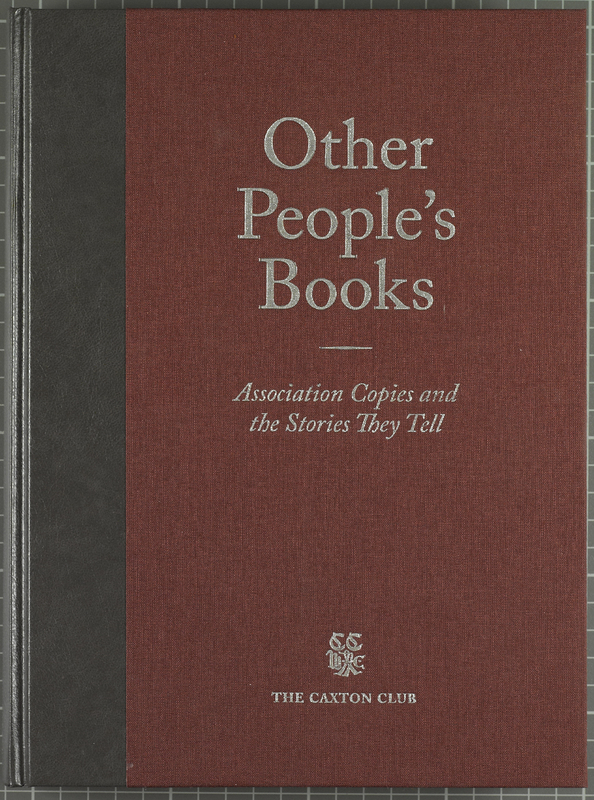 THE HISTORY OF THE BOOK

No Special Collections is complete without a selection of reference works treating books themselves as historic artifacts.  Such a library will include books on bindings, typography, illustration processes, and paper, as well as printing and publication history. These texts have proven to be particularly useful to Lehigh faculty and students in the English, Museum Studies, and Graphic Design Departments.  On display are a number of examples certain to inspire researchers to look more carefully at how the printed word is packaged.

Special Collections has also acquired a number of archives manuals, including a series published by the Society of American Archivists, which serve as reference manuals for Special Collections staff and training for students of public history. 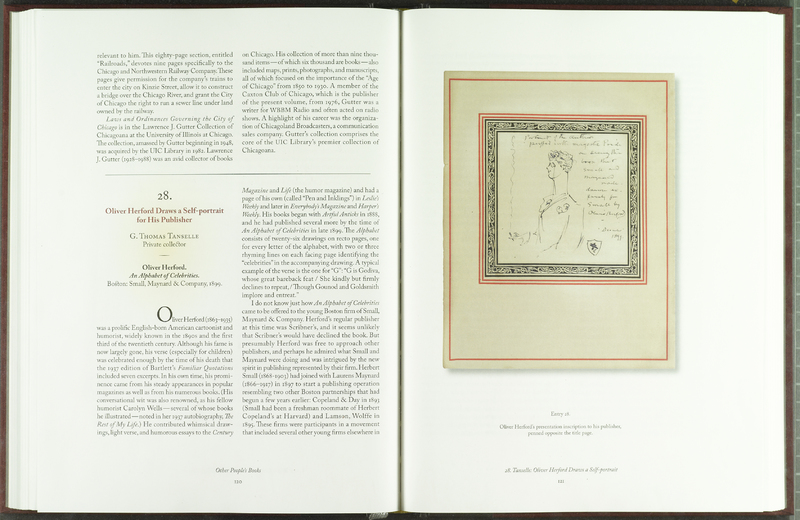 Traditionally collectors and libraries have sought pristine copies of books, but interest in those bearing the marks of former owners is also growing.  Inscriptions, annotations, and bookplates may enable today’s readers to understand not only how a book was meant to be read, but also how it functioned in society. According to Tanselle, the significance of association copies, which might include an author’s personal copy, one presented by the author to a recipient, or a book signed or annotated by a former owner, did not gain acceptance until the 1890s.

This book contains over 50 essays describing volumes dating from 1470 to 1986 in both institutional and private collections from England, France, Germany, Ireland, Italy, the Netherlands, Sweden and the United States.  Topics are wide-ranging and include the sciences, social sciences, and humanities, although most investigate ownership of literary works. 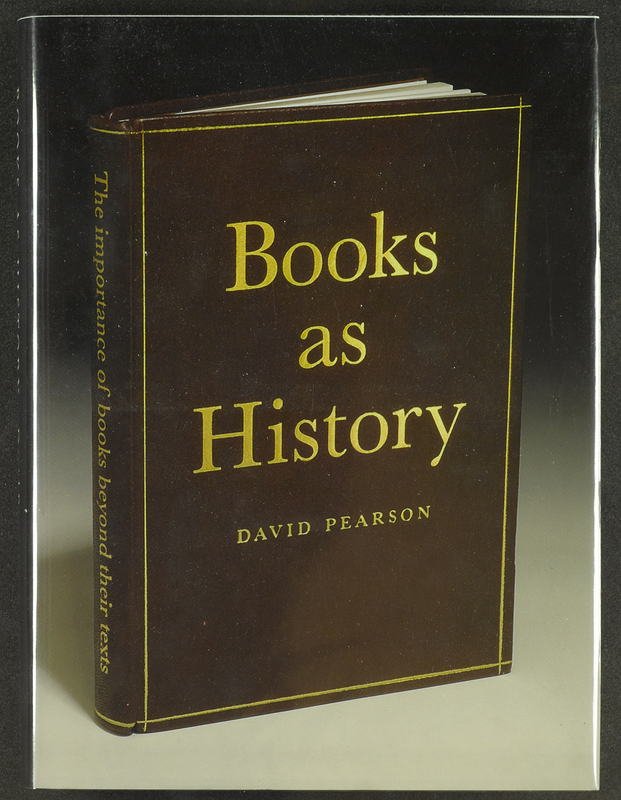 Now in its third edition, Pearson's text describes books as cultural artifacts and their role in human civilization over the centuries.  Books have communicated information and ideas from medieval times through the present day, but Pearson acknowledges that their format has changed significantly in recent years.  He devotes attention to the individual histories of selected volumes, explaining what features might provide insight as to how texts might have been used. 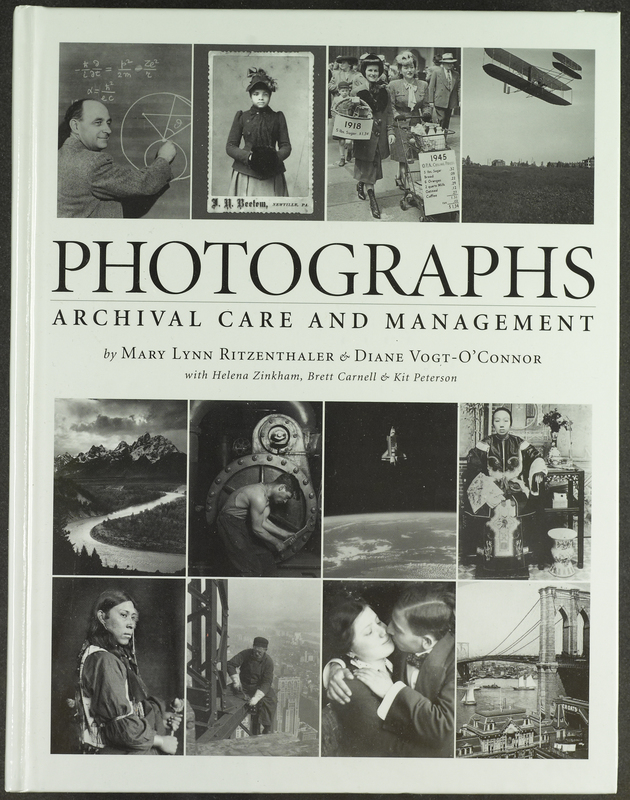 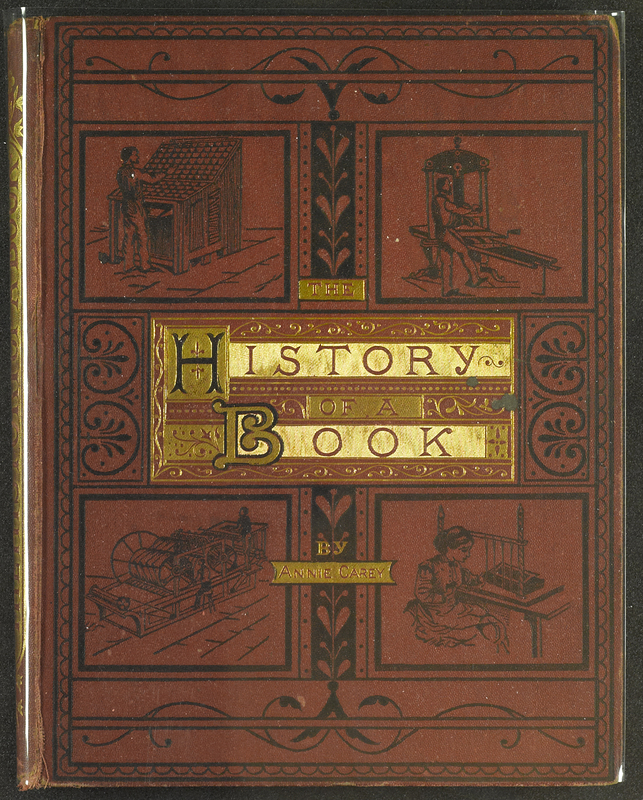 The physical book has been studied for centuries, and this late 19th century history provides a glimpse into how books were viewed as artifacts at the time of its publication.  Included are perspectives on typography, binding, and printing. 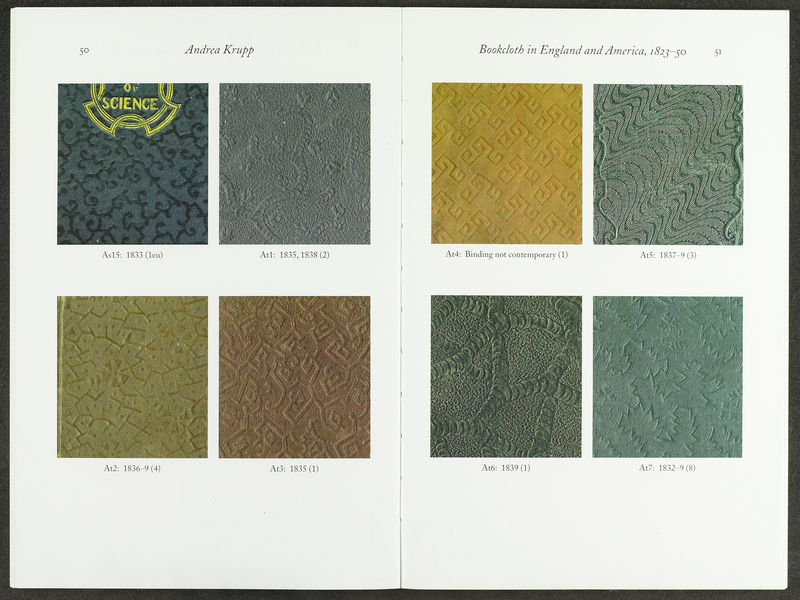 This work, compiled by Andrea Krupp, provides a historical look at the fabrics most commonly used to bind books during the first half of the 19th century.  Samples are provided as an aid in identification. Nineteenth-century publishers’ cloth bindings may be found throughout both Special Collections and the Linderman shelves. 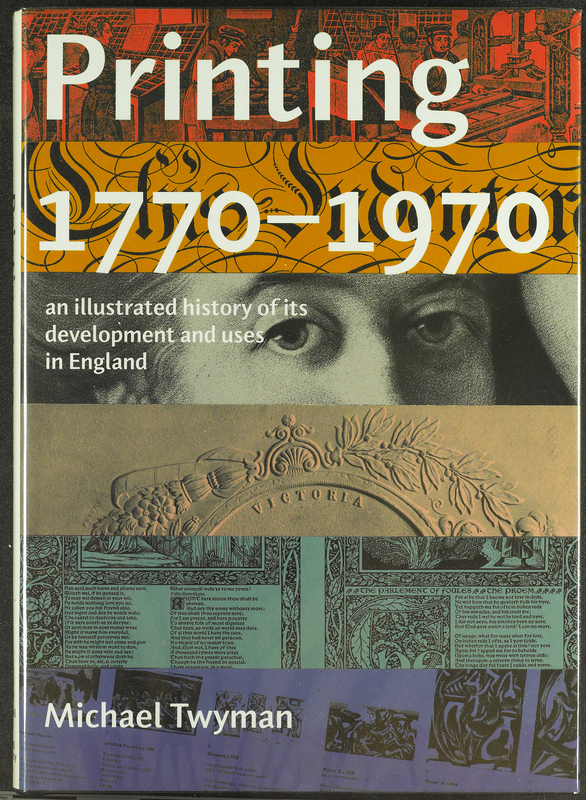 A look at two centuries of British printing is featured in this well-illustrated historical survey. 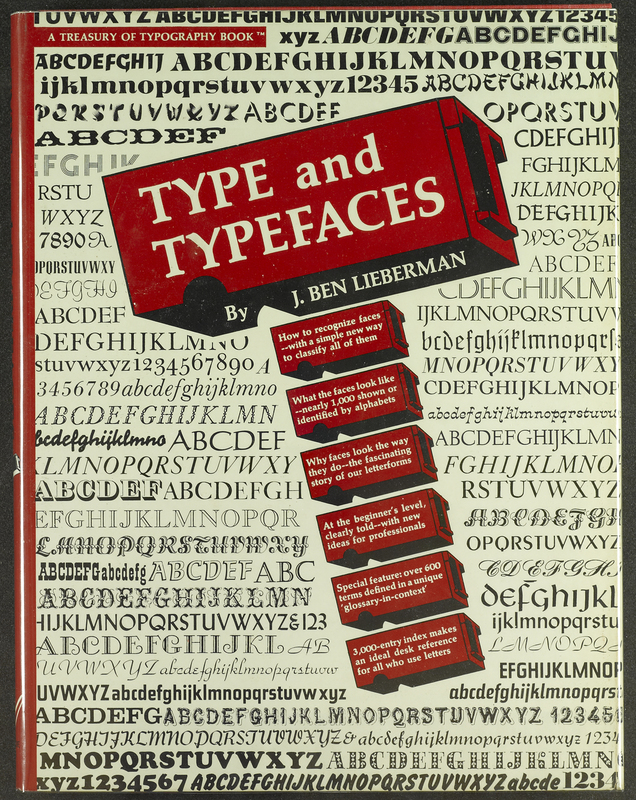 Originally published in 1967 under the title, Types of Typefaces and How to Recognize Them, Type and Typefaces is a comprehensive introductory text on the history of type-founding and typefaces.  Covered are distinctions between typefaces, classifying type, selection, and identification.  When consulting historical texts in Special Collections, it is a good place to start to better understand typography.